New Order and ZZ Top are among a raft of acts confirmed to perform at this year’s Glastonbury Festival.

The festival takes place at Worthy Farm at Pilton in Somerset from 22 to 26 June.

The Syrian National Orchestra, whose members have fled around the world due to the conflict in the country, is also set to perform. The orchestra is already performing a concert with Blur and Gorillaz singer Damon Albarn at London’s Royal Festival Hall on Saturday 25 June. 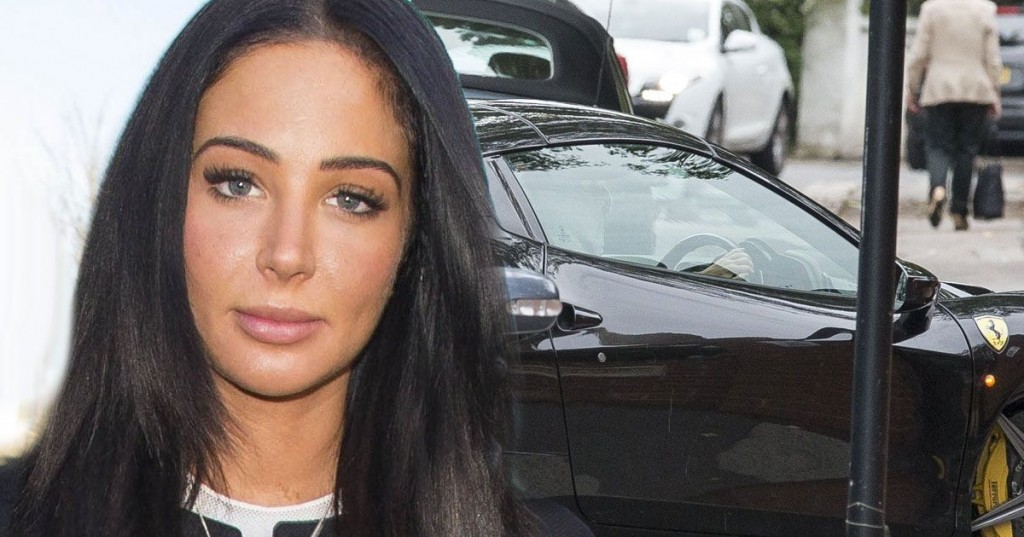 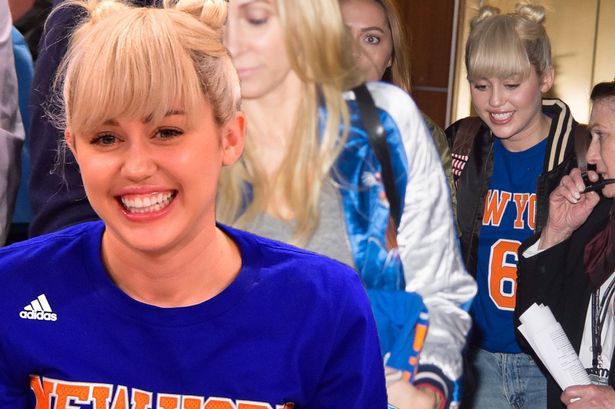