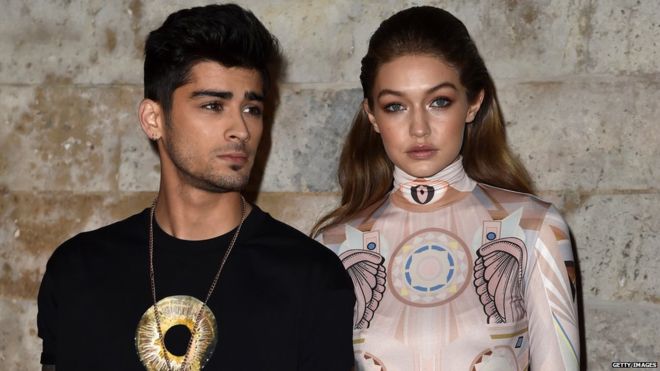 The singer confirmed the reports in a tweet, saying they’d both had an “incredibly meaningful, loving and fun relationship”. A little over ten minutes later Gigi tweeted her own statement, saying: “I want nothing but the best for him and will continue to support him as a friend”. Zayn added: “We wish this news could […] 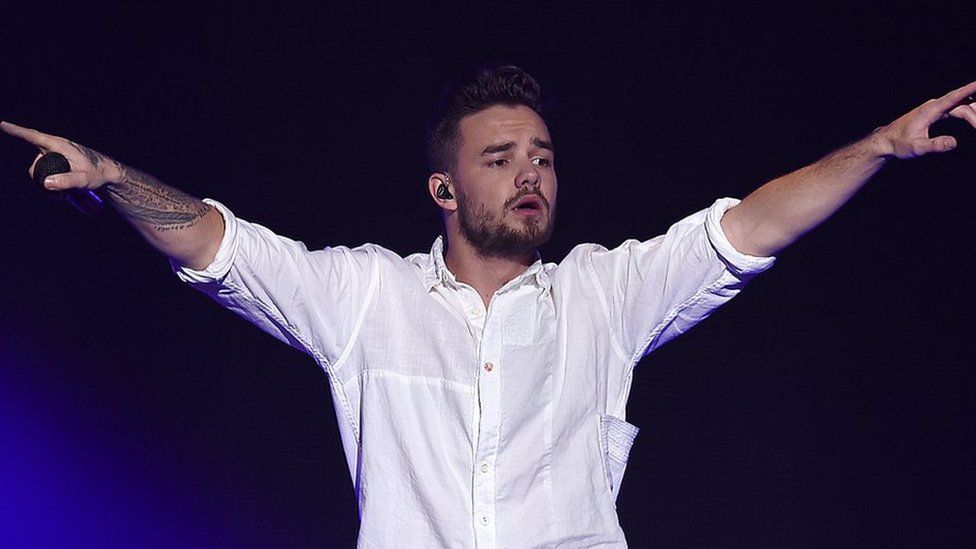 One Direction’s Liam Payne has signed a solo record deal with Capitol Records UK. The 22-year-old said he was “really happy” to have signed to “such a prestigious label”. In a statement he said: “One Direction will always be my family; I’m now excited to show what I can do as a solo artist.” Other […] 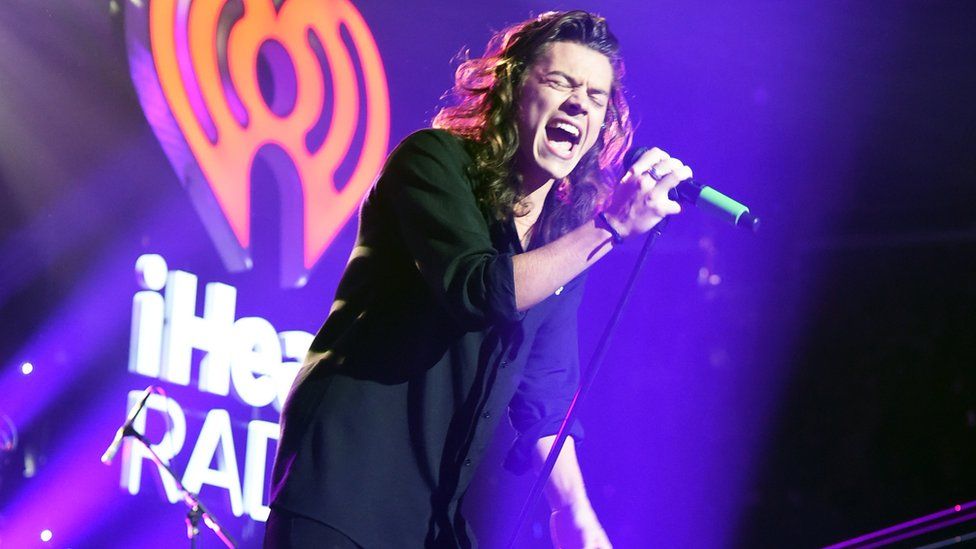 Harry Styles has reportedly signed a solo record deal with Columbia. The label, which is part of the Sony group, is also home to One Direction, who are currently on a break since releasing their last album. Harry himself hasn’t confirmed or denied the news – in fact, he’s been quiet on his Twitter and […] 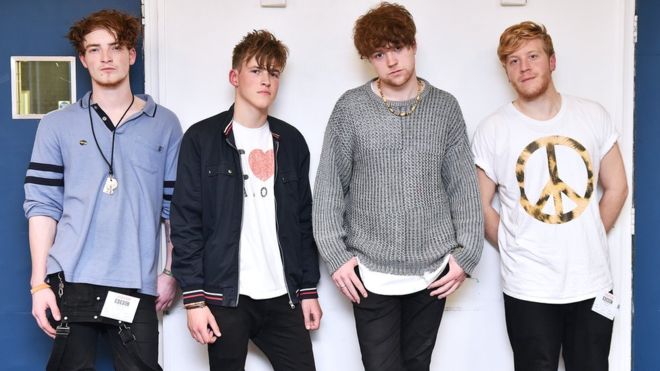 Viola Beach have entered the singles chart at number 11, a week after the Warrington band died in a car crash. Tomas Lowe, Kris Leonard, River Reeves and Jack Dakin died along with manager Craig Tarry on Saturday while on tour in Stockholm. They were killed when their car plunged more than 25m (82ft) from […] 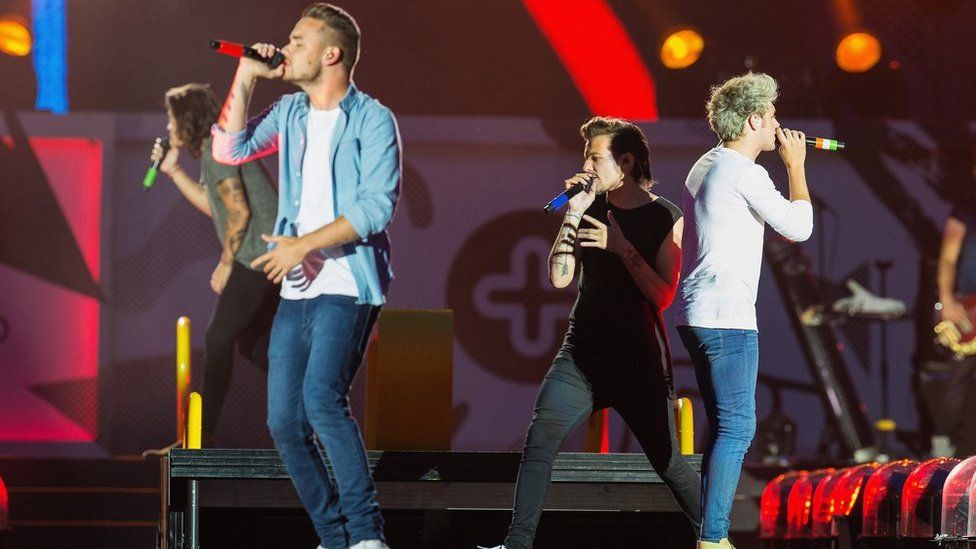 Niall Horan and Louis Tomlinson have told One Direction fans not to worry and say they’re not splitting up. The pair took to Twitter to reassure “directioners” that they’ll be back as a group after a year’s break. A report in Monday’s Sun newspaper suggested that One Direction would go their separate ways in March […]

Calvin Harris has kept his title as the world’s highest-paid DJ for the third year in a row. Harris made £41.8 ($66m), according to Forbes’ latest rich list – the electronic cash kings 2015. For the last two years the 31-year-old’s earnings have totalled the same amount. In second place is David Guetta on around […] 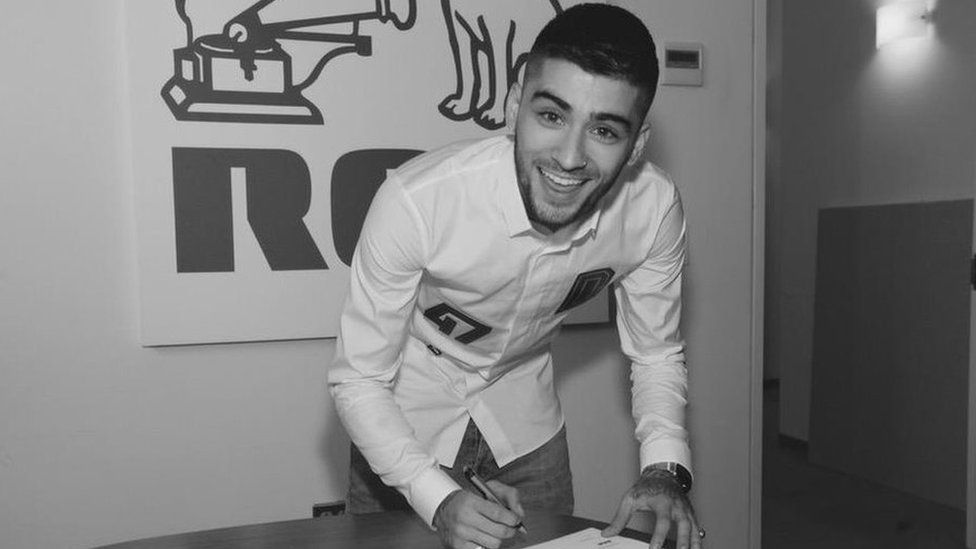