David Bowie, Skepta and Craig David are up for some of the biggest prizes at the 2017 Brit Awards.

After a row over diversity at last year’s ceremony, the rest of the best male category comprises artists from BAME backgrounds.

Craig David, Kano, Michael Kiwanuka and Skepta, who beat Bowie at the Mercury Prize, are all up for the title.

Skepta has three nominations in total, with additional nods in the best breakthrough and best album categories.

Girl band Little Mix also has three – including best group and best single, for their song Shout Out To My Ex.

Meanwhile, Beyonce and her younger sister Solange Knowles are both up for best international female, after releasing albums about race and politics last year.

There were calls for a boycott of last year’s Brits, after BAME (black, Asian and minority ethnic) artists were absent from all but the international categories.

Organisers later overhauled the voting system, improving the representation of both women and people from ethnic minority backgrounds.

Grime star Stormzy, who called the Brits “embarrassing” in his single One Take Freestyle, this year receives a nomination in the best British breakthrough category.

Craig David said he felt grime, urban and R&B artists had excelled themselves in the past year. “What they’re doing for British music is pivotal, and it’s moving a whole scene forward”.

For the first time, the nominations were revealed in a live programme on ITV1.

The show included performances from best international female nominee Christine And The Queens and Britain’s Got Talent contestant Callum Scott, whose cover of Dancing On My Own was a major international hit last year.

Blues singer Rag ‘N’ Bone Man also performed, after being presented with the Brits Critics’ Choice Award, singling him out as one to watch in 2017.

The prize, which has previously gone to the likes of Adele, Sam Smith and Florence + The Machine, is one of only two awards to be announced in advance.

The other – the Brits Icon award – will be given to Robbie Williams. It is the 18th Brit he has won, either as a solo artist or as a member of Take That.

Little Mix, Emeli Sande and The 1975 will all perform at the event, at London’s O2 Arena on Wednesday, 22 February, with more acts to be announced soon.

Singer Michael Buble is due to host – but it is unclear whether he will be able to fulfil the role after his son was diagnosed with cancer last year. 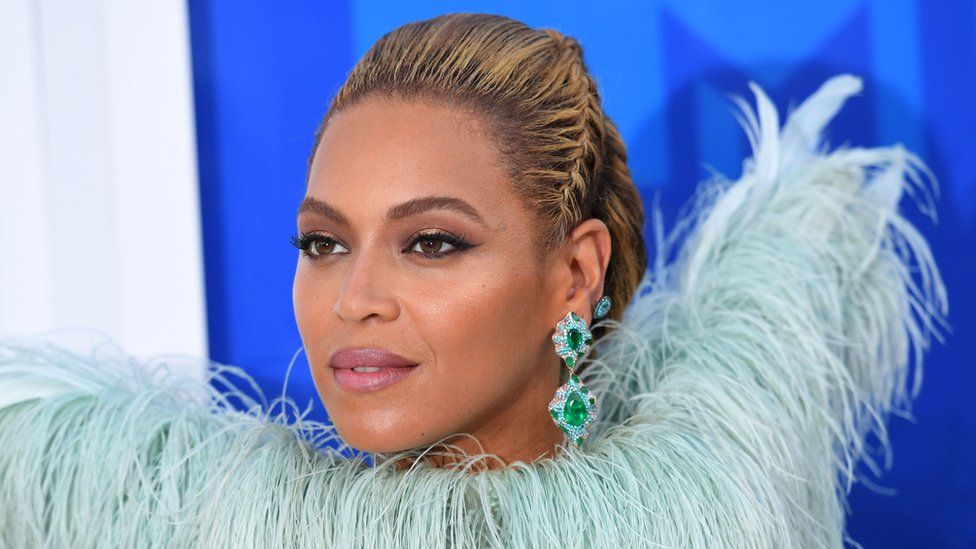