British Rock band You Me At Six have the topped the UK album chart for the first time in their career.

The group’s fourth album, Cavalier Youth, knocked Ellie Goulding’s Halcyon off the number one spot, outselling it by nearly two copies to one according to the Official Charts Company.

Band member Josh Franceschi said it was “an incredible feeling” to score their first chart topper.

Beyoncé remained at number three with her self-titled album.

The highest new entry in the top 40 was Sheryl Crow at 16 with Feels Like Home, her ninth studio album.

In the singles chart, quartet Clean Bandit held the top spot for a second week with Rather Be. The track, which features the vocals of Jess Glynne, sold 137,000 copies in its second week of release.

It managed to hold off competition from hip hop track Feelin’ Myself – will.i.am’s collaboration with Miley Cyrus, French Montana and Wiz Khalifa – which was the highest new entry at number two.

Pharrell Williams’s former number one Happy fell one place to three, while electronic duo Gorgon City entered the chart at four with Ready For You Love, followed by Katy B’s Crying For No Reason.

The Weather Girls’ 1982 hit It’s Raining Men re-entered the top 40 at number 31. It follows a social media campaign to get it back in the charts after former UKIP councillor David Silvester blaming the UK’s recent bad weather on thegovernment’s decision to legalise gay marriage.

And after finishing in second place on Celebrity Big Brother, N-Dubz star Dappy returned to the chart at number 40 with his 2011 number one, No Regrets.

Chris Brown to stay in rehab instead of going to jail 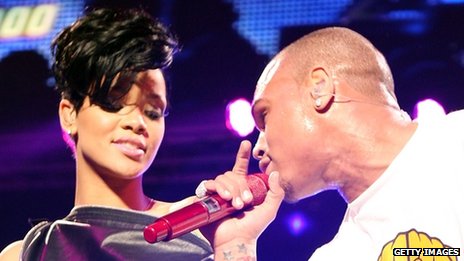 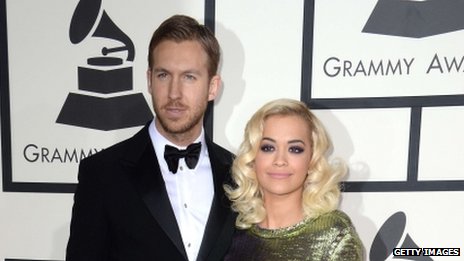