Rita Ora has revealed she will release a new single which will feature her boyfriend, DJ Calvin Harris.

“I can’t wait. I’ve been working on my new album for about a year. The song I’m going to release features an incredible talent in Calvin Harris. It’s called I Will Never Let You Down.”

Asked what it was like working with her boyfriend on the song, she insisted: “Honestly, it was so natural.

“I wouldn’t have done it if it didn’t make any sense.

“I actually think it’s one of the coolest songs I’ve ever heard, in my mind.”

There were four singles taken from the record with RIP and How We Do (Party) both making it to number one in the Official Singles Chart.

Shine Ya Light made it to number 10 and Radioactive peaked at 18.

Discussing her forthcoming second album, she revealed she had collaborated with Macklemore & Ryan Lewis.

“We’ve got some really exciting stuff with Macklemore,” she revealed. “There’s a lot of surprises on this record.” 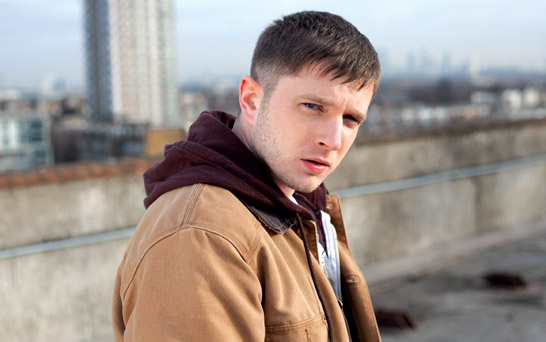