Singer-songwriter George Ezra has topped the album chart with his debut Wanted On Voyage, 14 weeks after it was released.

The album includes the top 10 singles Budapest and Blame It On Me, giving the artist his first number one. It has been in the top 10 since it came out and this week is spending its 11th week in the top five.

Ezra, told OfficialCharts.com: “Thank you so much to everyone that has bought it – I hope you’re having as much fun listening to it as I had making it. Keep your pecker up and all the very best.”

Meghan Trainor is at number one in the singles chart with her debut All About That Bass. In last week’s chart she became the first act to enter the UK top 40 based purely on streams of her music, and the single is one of the fastest-selling of this year so far. She climbed 32 places to top the chart.

Clean Bandit’s Rather Be featuring Jess Glynne, which sold nearly 163,000 copies when it came out in January, still holds the record for the highest first week sales of the year, the Official Charts Company said.

Sam Smith’s In the Lonely Hour was up one place to number two in the album charts while Ed Sheeran’s X was up three places to three.

Carry On the Grudge by Jamie T held its position as this week’s highest new entry and was his third top five album. Barbra Streisand was at five with her duets album Partners and Oasis made it to number seven with (What’s The Story) Morning Glory, which was made 18 years ago but has been reissued.

Jessie J, Ariana Grande and Nicki Minaj’s former number one Bang Bang fell one place to number two, while Taylor Swift’s Shake It Off was at three. 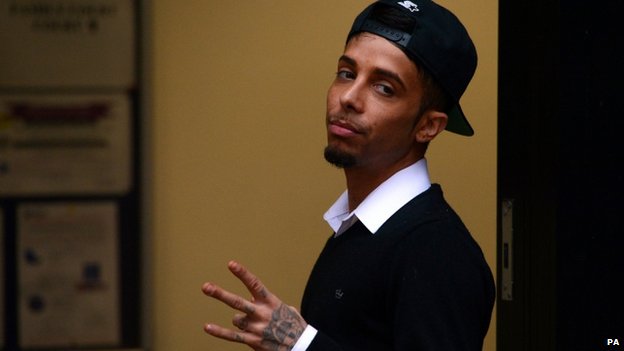 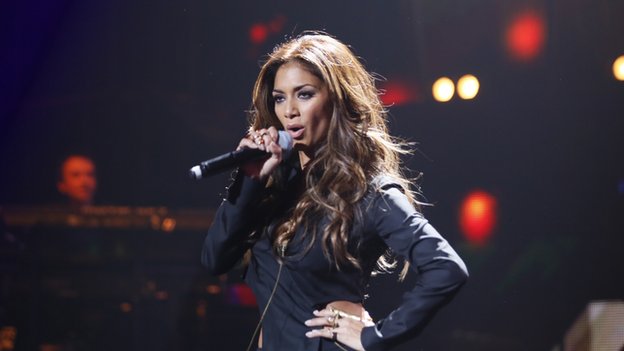