Ed Sheeran’s album X has sold more than 367,000 copies, making it the longest running number one album of 2014.

It has spent four weeks at the top of the UK chart since its release in June.

The previous record-holder, Paolo Nutini, had three weeks leading the charts in April with Caustic Love.

Manchester boy band Rixton are at number one on the singles chart with their first release, Me and My Broken Heart, knocking Will.i.am’s It’s My Birthday FT Cody Wise off the top spot.

Rixton’s lead singer Jake Roche, who is the son of actor Shane Ritchie and The Nolans singer and presenter Coleen Nolan, said: “Being Number One is probably the biggest thing ever that has happened to us in our lives.”

Second in the singles chart is still Ariana Grande FT Iggy Azalea, while other new entries include Nicole Scherzinger’s latest single Your Love at number six and former Rudimental collaborator Ella Eyre in at 16 with her solo single, If I Go.

Sheeran’s album, which has also topped the US chart, meant that Morrissey was at number two with his 10th solo album World Peace Is None of Your Business. 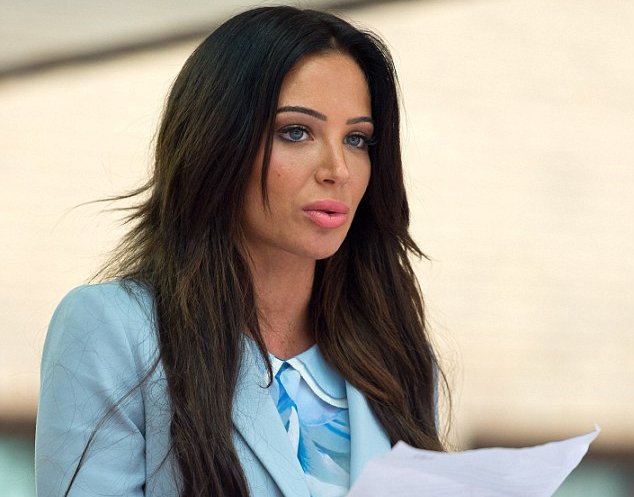