Beyoncé is in the running for eight prizes at the MTV Video Music Awards including video of the year, best female and best choreography.

Her song Drunk in Love, performed alongside husband Jay-Z, is up against rivals including Pharrell Williams’ Happy for best video.

The awards ceremony takes place in Inglewood, California, on 24 August.

It is due to be screened in the UK on MTV the following day at 2100 BST.

Musicians set to perform at the ceremony include Usher and Ariana Grande, with further acts due to be added to the bill in the coming weeks.

Other shortlisters for video of the year include Miley Cyrus for Wrecking Ball, Sia’s hit Chandelier and Fancy by Iggy Azalea.

British singing star Sam Smith, currently riding high in the US charts, is nominated for artist to watch with his track Stay With Me, while Sheffield’s Arctic Monkeys have landed a nomination for best rock video for the visuals to their song Do I Wanna Know?

Michael Jackson’s posthumous hit Love Never Felt So Good, performed with Justin Timberlake, is in the running for best choreography.

In 2013, Timberlake won video of the year for Mirrors.

The full list of nominations also includes categories such as best video with a social message and the best videos in rock and pop. 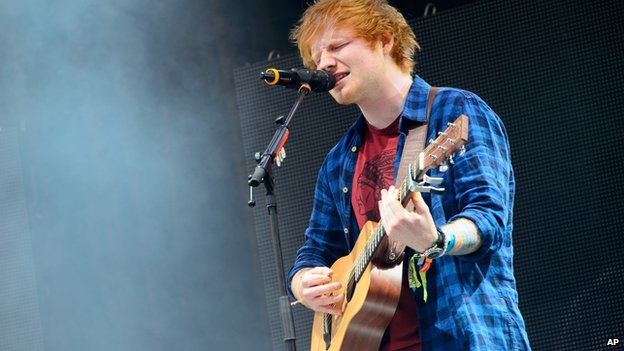 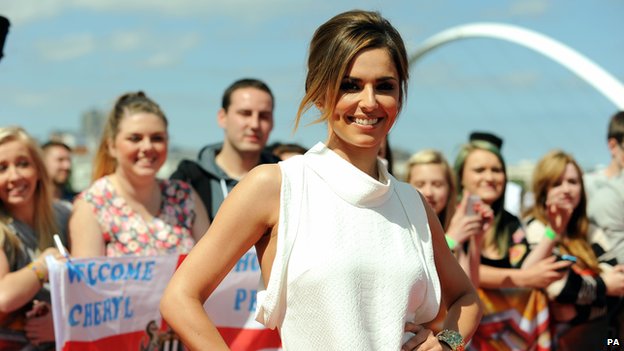