Take That and Olly Murs have shot to the top of the UK singles and album charts with their latest releases.

Take That, now a three-piece after band member Jason Orange’s exit, top the singles chart with These Days, knocking the new Band Aid single down to two.

Murs, meanwhile, takes pole position in the album chart with Never Been Better.

His triumph comes at the expense of One Direction, whose latest offering, Four, drops down to three after spending one week in the top spot.

Murs, who appears on the new version of Band Aid 30 charity single Do They Know It’s Christmas?, can also be found at three in the singles chart with Wrapped Up.

Labrinth is the only other new entry in this week’s Top 10, entering at seven with his latest track Jealous.

This week’s album Top 10 also has just one other new entry, with David Guetta’s Listen making its debut at eight.

The French DJ and producer also has a new entry in the singles chart, at 24, with his Emeli Sande collaboration What I Did for Love.

Another new entry comes from Oscar-winning actress Jennifer Lawrence, who can be found at number 14 with the song she performs in the latest Hunger Games film.

The Hanging Tree, by composer James Newton Howard, features on the soundtrack of The Hunger Games: Mockingjay Part 1 and has now given its 24-year-old star her first Top 20 single. 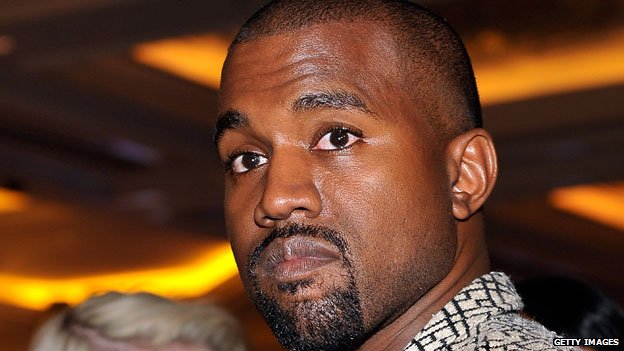 One Direction make US chart history with Four 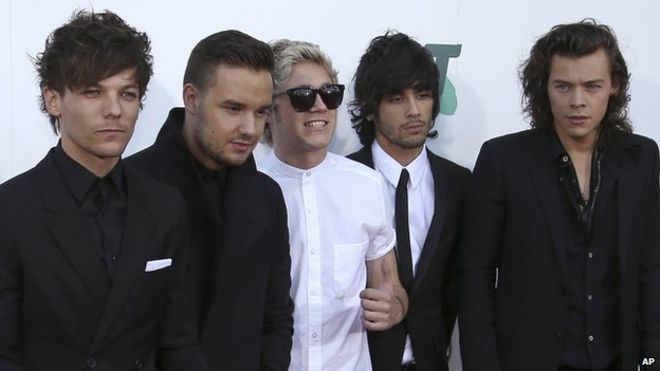