Taylor Swift has apologised to Nicki Minaj following their Twitter row over the MTV VMA nominations.

“I thought I was being called out. I missed the point, then misspoke, I’m sorry, Nicki,” Taylor wrote.

Nicki has accepted her apology by tweeting back: “That means so much Taylor, thank you.”

It all started after Nicki voiced her disappointment at Anaconda not getting a nomination for video of the year.

“If your video celebrates women with very slim bodies, you will be nominated for vid of the year,” Minaj wrote.

“When the ‘other’ girls drop a video that breaks records and impacts culture they get that nomination.”

This spurred Swift into action, who felt the comment was directed at her getting a nod for her Bad Blood video, which includes a lot of slim white females.

“I’ve done nothing but love & support you. It’s unlike you to pit women against each other. Maybe one of the men took your slot,” she wrote.

This confused Minaj who replied: “Huh? U must not be reading my tweets. Didn’t say a word about u. I love u just as much. But u should speak on this.”

Minaj said she wasn’t attacking Taylor Swift personally, but was trying to highlight the challenges minority artists face getting the same recognition.

It wasn’t enough that these two singers were rowing on Twitter – other celebrities then got involved, including Katy Perry.

She is widely thought to be the inspiration behind Bad Blood.

Although her tweet was a little hard to understand on the first read.

“Finding it ironic to parade the pit women against other women argument,” she wrote.

We think she was questioning why Taylor Swift would start an argument about pitting women against each other when Bad Blood is about a very public attack on another woman.

Anyway, at least there is no more bad blood for Taylor and Nicki. For now. 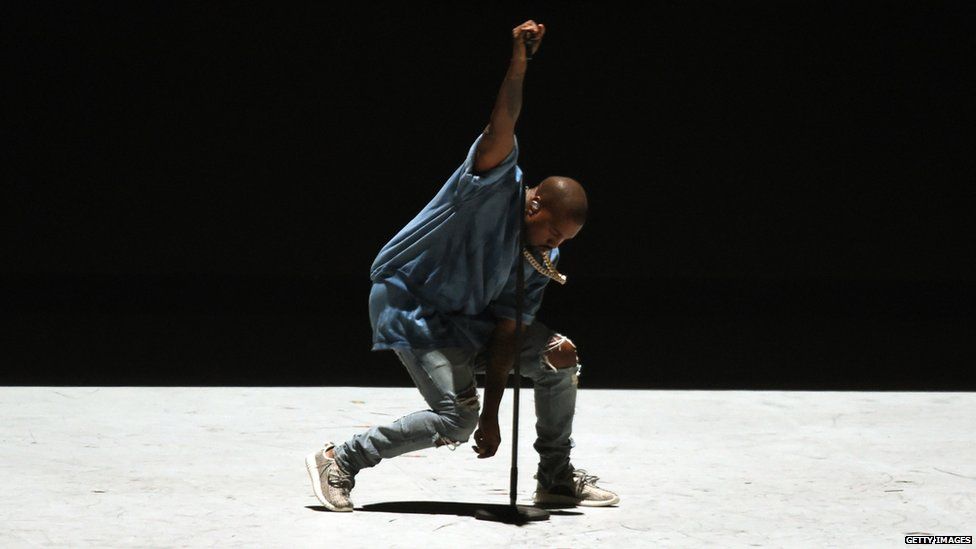 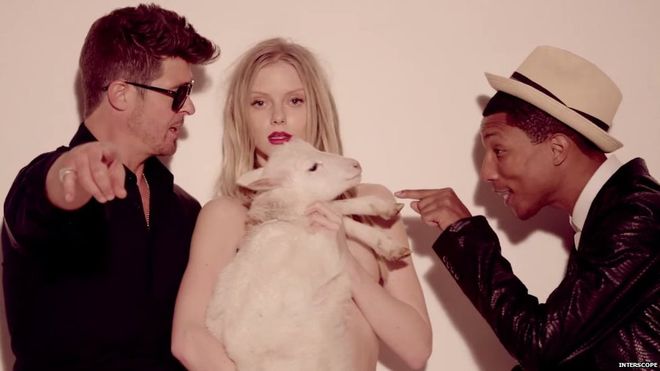