Stormzy, Wiley and the ‘true spirit’ of grime

Nobody expected Stormzy to bite – but after months of being prodded by Wiley over Twitter, and then being on the receiving end of a diss track, it finally happened.

We’re talking about Disappointed, Stormzy’s reply to Wiley that has taken a lot of people by surprise.

It’s given fans a lot to be excited about, with a chat about who won the first round and whether the “true spirit” of grime – when the scene’s biggest MCs would “send” for each other on an almost weekly basis – is back.

The genre was largely built on sound clash culture, imported from Jamaican dancehall, and grime is peppered with historic clashes.

Wiley featured in a lot of them, and Chip – his former protégé – has built a reputation as a bit of a warlord too – which is why his name started trending on Twitter when Stormzy’s reply came out yesterday.

“I love any kind of grime clashing that’s authentic and unforced – this is one of the first big ones for a while that’s seemed quite authentic,” says freelance grime journalist Paul Gibbins.

He likes that while a lot of what’s happened has unfolded on social media, it’s actually led to artists getting in the studio.

“In recent years, people have been happy to just tweet stuff at each other and not actually put that down in dubs and music. It’s refreshing that this time they’ve gone to the studio and made a track – Stormzy’s made a video as well.”

Most people seem to be enjoying the beef, which actually started when Dot Rotten (now better known as producer Zeph Ellis) sent for upcoming Coventry artist, Jay1, in late November – and has got much more complicated since. (This Reddit thread is a detailed timeline of everything that’s been going on.)

Dot Rotten followed it up with tracks for Skepta, Jme and the rest of Boy Better Know among others and, when none of them replied, Wiley stepped in.

Stormzy got dragged in after Jaykae sent for Wiley, and Wiley told a fan he wouldn’t respond because Jaykae is “with Ed and Stormzy now” – referring to the Take Me Back To London remix which featured Jaykae and Aitch and went to number one in the Official Chart.

That’s what Wiley says his problem with Stormzy comes down to – that, as he says in his diss track, Eediyat Skengman 1: “You never cared about grime you just used it / You’re worse than Ed with your watered-down music. The pop artist thing is interesting because obviously Wiley has made pop as well in the past. The thing is with Wiley, when he made pop he put money back into grime. Maybe he thinks that the newer successes aren’t doing that,” Paul says.

There’s also the theory that this could be part and parcel of album promo for both artists. Wiley was scheduled to release Godfather 3 on 1 January – and Stormzy released Heavy Is The Head in December but so far it hasn’t followed the success of his debut, Gang Signs & Prayer, in reaching number one.

“Wiley’s always sent for people when he has stuff to promote,” says Paul, who adds that under Stormzy’s reply on YouTube he’s shared links to buy tour tickets and his album.

“Both sides are using this as a promotional tool and they both know that it’s going to be talked about everywhere because Stormzy is such a big character now.”

It’s worth noting that this is nothing new – when Ghetts and Skepta clashed on Kiss FM in 2008, Skepta must’ve mentioned his upcoming albums about 10 times, and Ghetts made sure to plug Freedom of Speech too.

“People can say it’s cynical and maybe it’s not really indicative of the spirit of grime, but actually it’s always been there. Clashes and dubs have always been used for promoting whatever MCs have out.”

Potential motivations aside, Paul thinks what we’ve seen over the past few weeks is encouraging.

“I don’t think the spirit necessarily has ever left, but it’s refreshing to see people so big in stature now make these tunes about each other.”

Whatever happens next, it’s been an explosive start to the new decade for grime. 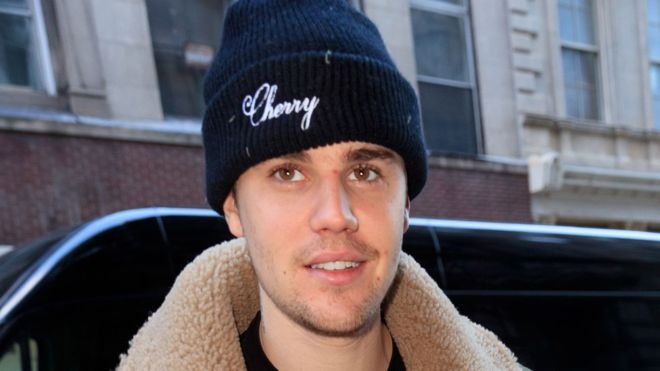