The label, which is part of the Sony group, is also home to One Direction, who are currently on a break since releasing their last album.

Harry himself hasn’t confirmed or denied the news – in fact, he’s been quiet on his Twitter and Instagram accounts since June 12.

Harry’s record deal has been reported in Billboard and some fans are now worrying this means One Direction is over for good.

In July last year, One Direction released their fifth album, Made In The A.M. and announced they’d take an extended break in 2016.

Rumours began almost immediately that the break would lead to a permanent split.

This isn’t the first hint that Harry’s planning a solo career. Back in May, Snow Patrol’s Johnny McDaid revealed that they’d been writing songs together.

Ryan Tedder, frontman of One Republic, has also praised Harry’s song writing skills in the past. Speaking earlier this year, Ryan said he and Harry were “going to be writing something for his solo album. He’s always writing songs. He’s a brilliant writer.​”

If Harry ends up releasing a solo album, he’ll be the second One Direction member to do so. Zayn Malik left the band in March last year – just before they announced their break – and released his first solo album this year. 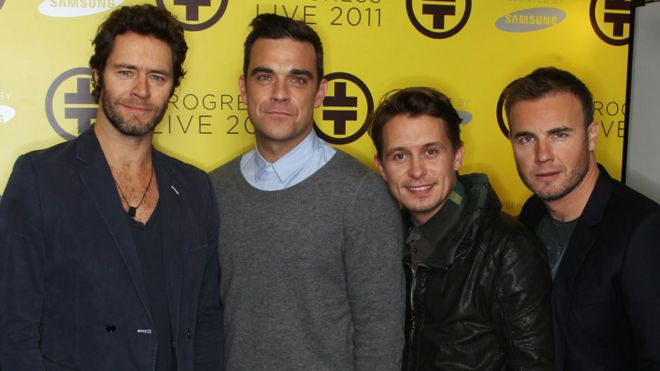