She arrived at the parish church, just off the High Street, in a vintage Rolls Royce ahead of the wedding to Horner, who she first met in 2009.

She was accompanied by her daughter Bluebell, who was her bridesmaid.

The groom, who lives locally, was at the church a full hour earlier, with F1 racing legend David Coulthard who was dressed for the occasion in a kilt.

The Duke and Duchess of Bedford were also present, along with ex-racing driver and TV commentator Eddie Jordan and Niki Lauda.

The only Spice Girl at the ceremony was Baby Spice, Emma Bunton.

Following the wedding, the reception was held in a giant white marquee in the grounds of Woburn Abbey.

Earlier in the day, she posted clues of events to come on Twitter and Instagram, in the form of a series of pictures of something old, something new, something borrowed and something blue.

Halliwell and Horner have been friends since 2009.

They have been publicly dating since March 2014 and got engaged in November. 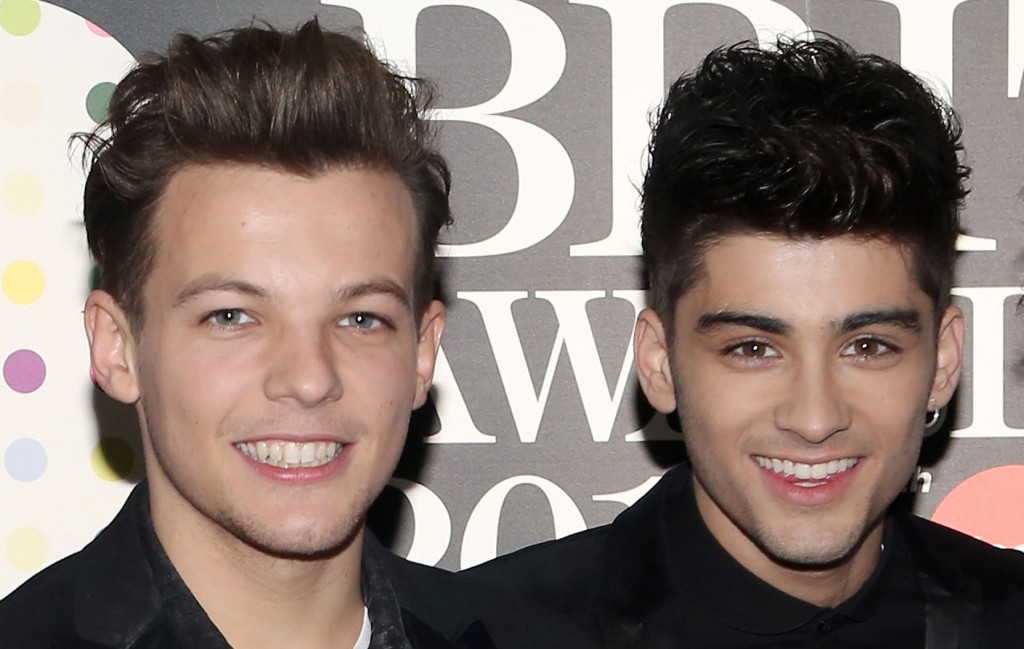