One Direction’s Louis Tomlinson says there are no hard feelings between the band and Zayn Malik after a recent Twitter row.

Making their first TV appearance since Zayn quit, the foursome went on The Late Late Show with James Corden.

Speaking about the blow-up between him and Zayn, Louis said he’d cleared the air.

“There was a bit of back and forth, we’re on good terms now.

“I’ve never been very good at biting my tongue, I think I get it off my mum.”

Earlier this month, Louis joked about a picture Zayn had posted of himself and the producer Naughty Boy. Zayn wasn’t impressed.

“Twitter’s great for connecting with fans,” Louis told James. “But also if you feel like saying something you shouldn’t – it’s also good for that – or bad in this case!

“It’s all resolved. All good in the hood.”

Zayn quit the band in March, saying he was leaving because he wanted to be a normal 22-year-old.

The rest of the group admitted to James that they were disappointed by that decision.

Liam Payne said: “It’s like anything at first we were a little bit angry, we were surprised but think we all knew the general vibe that Zayn was feeling.

“You could sort of tell and from outside people could tell.

“There’s certain parts of his job that Zayn loved and certain other parts he didn’t.

“If you don’t like your job you’ve got to follow your heart sometimes and go where you need to go – there’s no arguing with doing that.”

“We were angry at first, but then just more disappointed. But we wish him the best of luck with whatever he gets up to.

“There are no hard feelings.”

When asked by James if they had thought of calling it a day, all four shook their heads.

Niall Horan said: “No not at all, the four of us love every part of it: the shows, tours. The fans deserve it, they’ve been absolutely fantastic.”

The group also confirmed they’re working on a new record for September or October and making plans for a new tour.

Of course, James wanted to find out if they had ever thought about replacing Zayn, clearly hinting at himself as a possible fifth member.

The answer was a definite “no” from Harry Styles… three times. 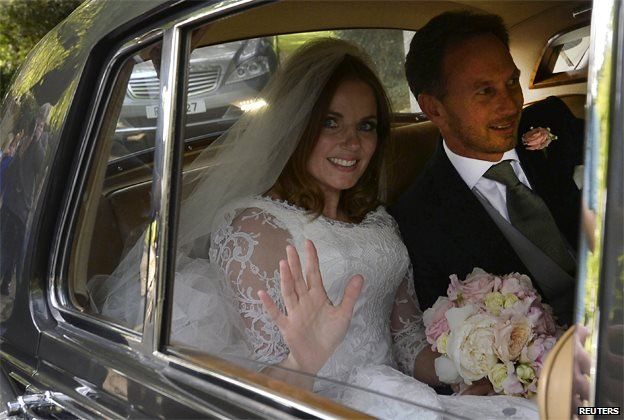 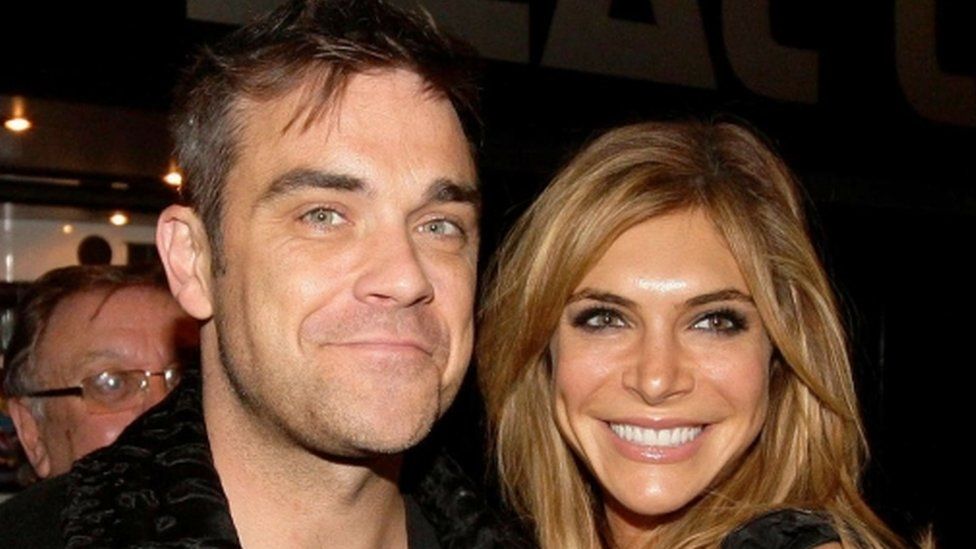