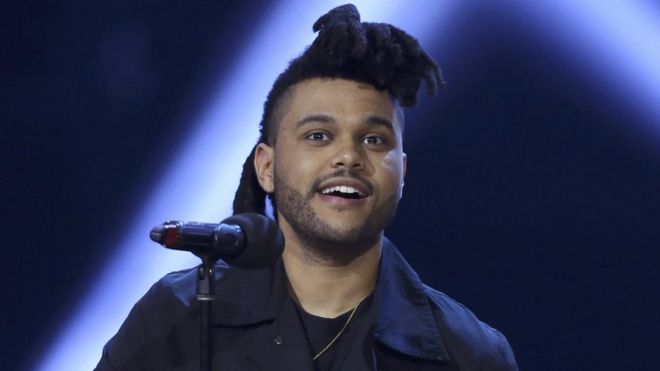 The Weeknd has received 16 nominations for this year’s Billboard Music Awards. The 26-year-old is recognised in categories including top artist, top R&B artist and top male artist. Fellow Canadian Justin Bieber has 11 nominations, while Taylor Swift and Adele have eight each. David Bowie is nominated for Blackstar, his last album released before his […]