The track is called Writing’s on the Wall and will be released on 25 September. Smith said: “This is one of the highlights of my career.”

“I am so excited to be a part of this iconic British legacy and join an incredible line up of some of my biggest musical inspirations.”

But, revealing his involvement on Tuesday he said, “I’m so relieved to actually talk about this, this has been a top secret mission of my own.”

The track was recorded in January and he said “I got called into the office with Barbara Broccoli and Sam Mendes and they gave me the script, I read the script… they said ‘have a go at the song’.

“It’s the quickest I’ve ever written a song – it took 20 minutes… and they loved it!”

Smith has co-written the title song with fellow Grammy award winner Jimmy Napes, who worked with him on the number one hits Stay With Me and La La La.

Dance act Disclosure – who gave Smith his big break on the single Latch – tweeted that they had “added some additional production” to the song.

It is the first James Bond theme song recorded by a British male solo artist since 1965.

The film, starring Daniel Craig, is released on 26 October.

Goulding had heavily hinted her involvement in the production with a picture posted on Instagram in July. The picture showed the singer leaving the world famous Abbey Road Studios with the caption: “It’s a wrap”.

She also tweeted the title of the 1973 Bond film Live and Let Die.

Abbey Road was the same studio Adele used for the Skyfall theme.

Last month the bookmaker William Hill suspended betting on the identity of the next Bond theme singer after a customer in Middlesex tried to put a £15,000 bet on Radiohead having recorded the song.

“The first gamble of the day was Ellie Goulding and punters were backing her as if she already had the gig, but just as we were thinking of pulling the plug we had a load of bets for Radiohead, including one customer who asked to place a £15,000 bet on the band at 10/1,” said William Hill spokesman Rupert Adams. 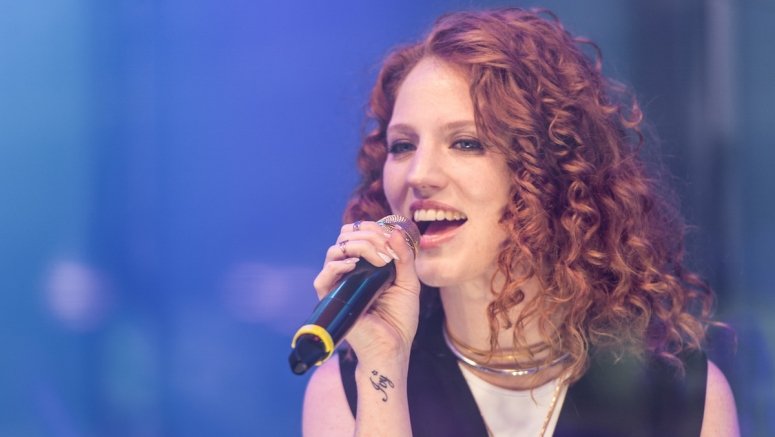