Niall Horan will once again line up in the Soccer Aid for Unicef annual charity match.

The Irish singer faced off against his One Direction bandmate Louis Tomlinson at the 2016 tournament, with his team losing 3-2 to England. This year he is playing for the Soccer Aid World XI team against England.

His teammates will include the world’s fastest man Usain Bolt and former Chelsea striker Didier Drogba at the 16 June match at Stamford Bridge stadium.

Soccer Aid, which was co-founded by Robbie Williams and Jonathan Wilkes in 2006, sees celebrities and ex-professional footballers join forces in aid of Unicef.

Niall Horan trolls Leeds United. Leeds clap back. Beef ensues Horan said: “I was gutted to miss Soccer Aid for Unicef last time, so I’m over the moon to be back for this year’s game. Football was pretty much all I did when I was a kid, kicking the ball against the wall until the sun went down. To know that we’re playing this year to help children everywhere play, no matter where they are, and just like we did back then, means so much. It’s always an amazing thing to be a part of, and I can’t wait to get back on that pitch!”

Love Island star Kem Cetinay and freestyle footballer Billy Wingrove will also run out alongside Horan for the World XI side, managed by I’m a Celebrity… Winner Harry Redknapp and Piers Morgan.

In 2016 Allardyce left his post as real England manager by mutual agreement with the Football Association after one match and 67 days in charge, following a newspaper investigation claiming he offered advice on how to “get around” rules on player transfers.

Robbie Williams is unable to take part in the match this year due to his Las Vegas residency, but he remains a Unicef UK ambassador. 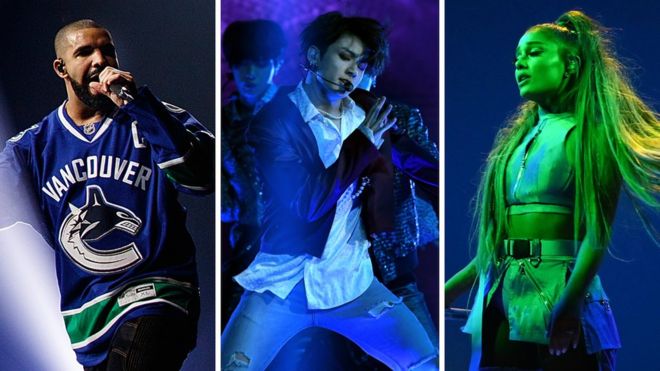