Mariah Carey’s All I Want For Christmas Is You has sold its millionth copy in the UK, 19 years after it was first released.

According to the Official Charts Company the track crossed the milestone after selling 68,000 copies in 2013.

The American singer said: “Thank you to all of my British fans! Love, Mariah.”

The Motown-inspired track peaked at number two when it was first released in 1994 but was kept off the top spot by East 17’s Stay Another Day.

Co-written and produced by Carey and Walter Afanasieff, the track first appeared on the festive album Merry Christmas and has generated an estimated $50 million (£30.5m) in royalties worldwide since it was released.

It returned to the Official Singles Chart in 2007, since when it has appeared in the top 40 every December.

The song reached number 20 last year and was at number 12 in the most recent chart update.

Strangely, though, it only became a top 40 hit in Carey’s home country for the first time last year.

All I Want For Christmas Is You is one of only 142 singles in the history of the Official Charts to pass the million copies mark in the UK.

Other seasonal singles to have reached the landmark include Bing Crosby’s White Christmas, Slade’s Merry Christmas Everybody and Band Aid’s Do They Know It’s Christmas?

Carey is working on a new solo album, due for release in early 2014. 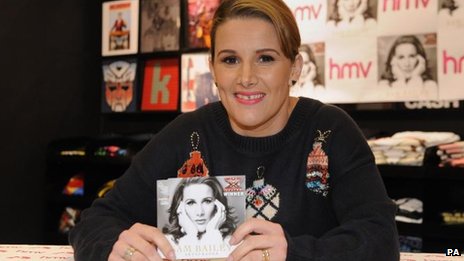 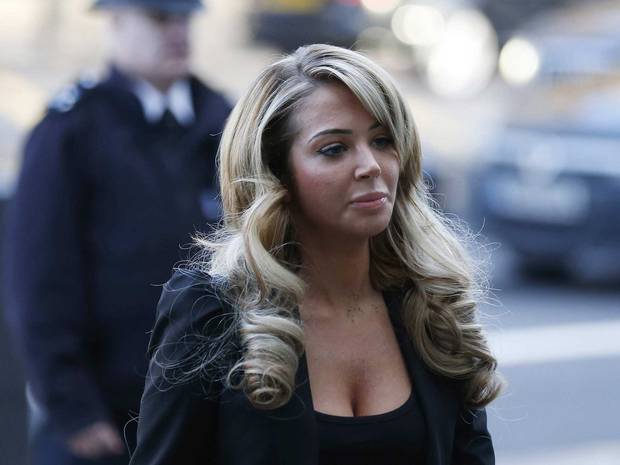