Little Mix have said they had to develop a “thick skin” to deal with the pressure of being in the spotlight.

The band’s Jesy Nelson said that becoming famous so quickly had been a “shock to the system”.

“I think there’s a lot of pressure, especially for young girls, to look a certain way. When we went on The X Factor we didn’t look that great and we got a lot of stick for it and it was hard.”

Little Mix won the 2011 series of the competition – becoming the only group to ever win the ITV show. They went on to international success and last month topped the singles chart with their latest single Shout Out To My Ex.

The band was criticised for the revealing outfits they wore when they performed the single live.

“Especially in the beginning, we did get a lot of stick,” she said. “Obviously we’d just been thrown into this whole experience so we’d never experienced anything like this and it was just a bit of a shock to the system.”

She added: “We still get it now but I think we’ve grown a thick skin now to it all.

“It’s hard, especially when you’re so young and you’re not used to people just being able to comment on what you look like and being able to see it in front of your face.” 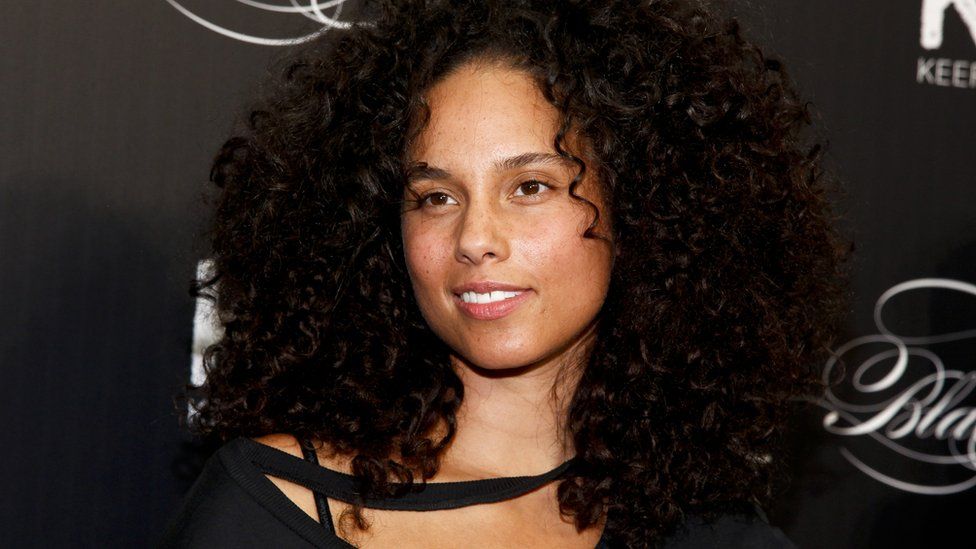 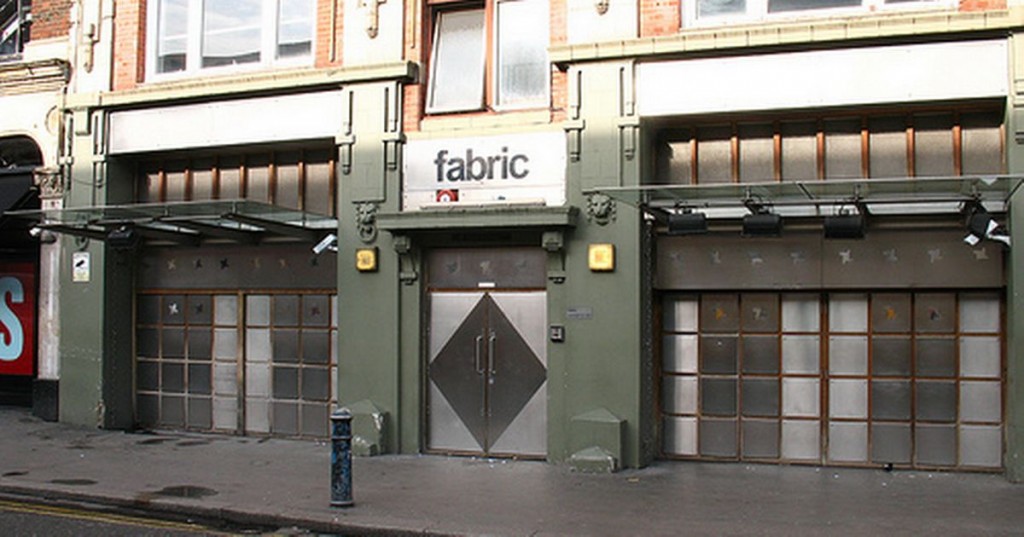