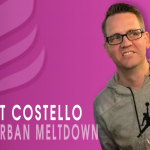 Little Mix have been forced to cancel their Belfast gigs after singer Jesy Nelson became unwell.

The girl band was due to play a matinee and evening show at the SSE Arena on Thursday but the cancellation was announced just minutes after the doors opened for the afternoon performance.

Fans were later informed by text message that the show would not be going ahead as scheduled.

A statement from gig promoter Aikens said: “We regret to announce that both Little Mix shows at the SSE Arena will not take place today due to Jesy being unwell and not able to perform. “Please hold on to your tickets – we hope to be able to make a further announcement on possible rescheduling later today.”

It is the second major cancellation to disappoint young music fans in the city in recent times. Last October, One Direction called off a gig at the SSE at late notice after singer Liam Payne became ill. 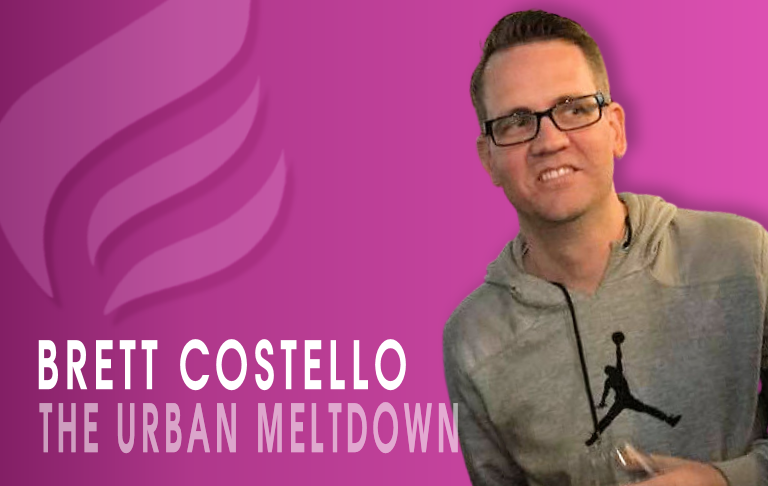 Urban and Soul music with a difference. The Urban Meltdown delivers a cool mix of breaking new tracks from around the globe.[...] 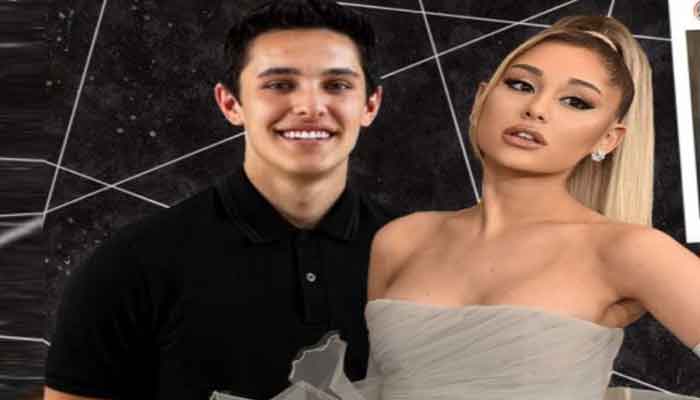 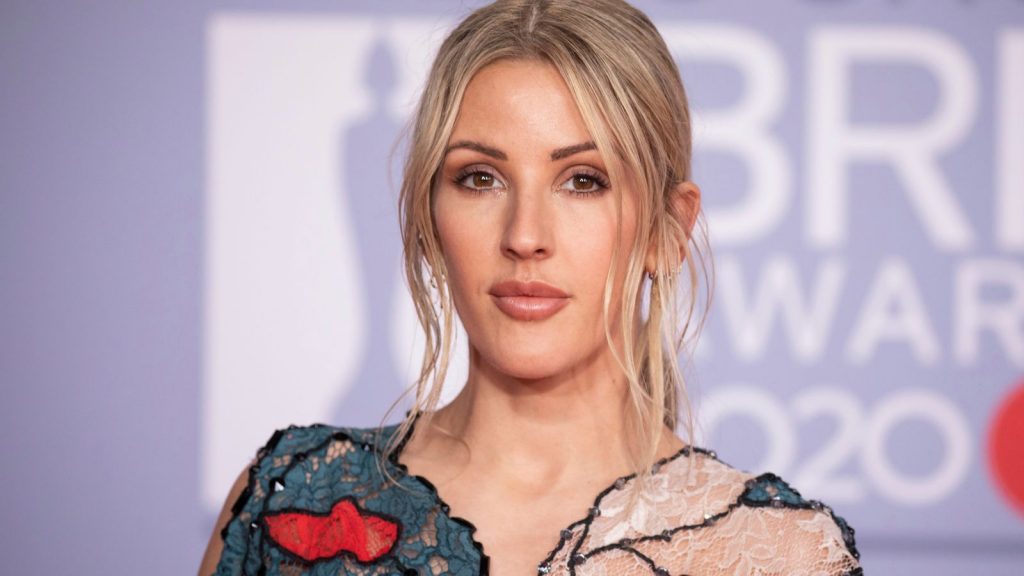 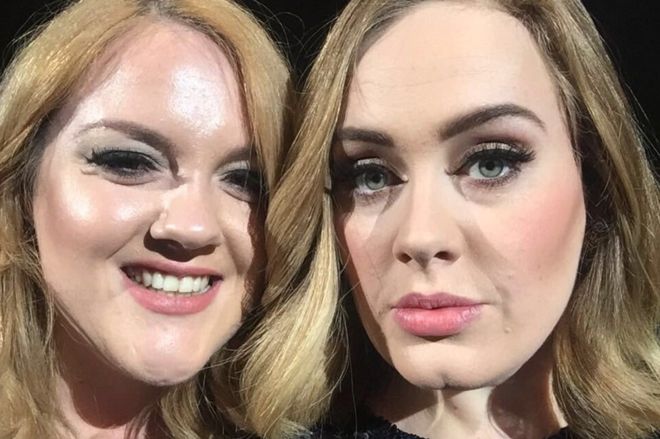