Singer Beyoncé is suing a US company to stop it from selling merchandise branded “Feyonce”.

Texas firm Feyonce Inc sells clothing, and other items such as mugs with the label, on its website.

The singer claims the label is too near to her own trademarked name and confuses customers and fans and damages her reputation.

The singer also claims in court papers filed in Manhattan that the company has ignored her requests to stop.

Legal papers accuse the firm of “trademark infringement, unfair competition, trademark dilution, among a score of other statutory and common law violations”.

“Defendants have wilfully traded upon the goodwill and notoriety of Beyonce, arguably one of the most famous musical artists and entrepreneurs in the world,” say the papers.

The singer says the firm’s activities will cause “irreparable harm” to her business reputation and the goodwill associated with her brand because she has no control over the products being sold.

The legal papers highlight one particular mug with the writing: “Feyonce: He put a ring on it.”

The singer says the wording is designed to remind the public of her hit song Single Ladies.

One defendant, Andre Maurice, is said to have registered two trademarks under the Feyonce name, one with and one without an accented “e”.

As well as wanting to put a stop to the company’s activities the singer is seeking unspecified damages, which include all profits the company has made from the using the label.

Beyoncé owns the copyrights to her songs and her likeness and sells a range of products, including clothing, perfume and mugs.

And along with other music stars, including Pharrell Williams and Kanye West, she also sued the company Eleven for trademark infringement for using their pictures on their clothing.

The defendants in the Feyonce case have declined to comment. 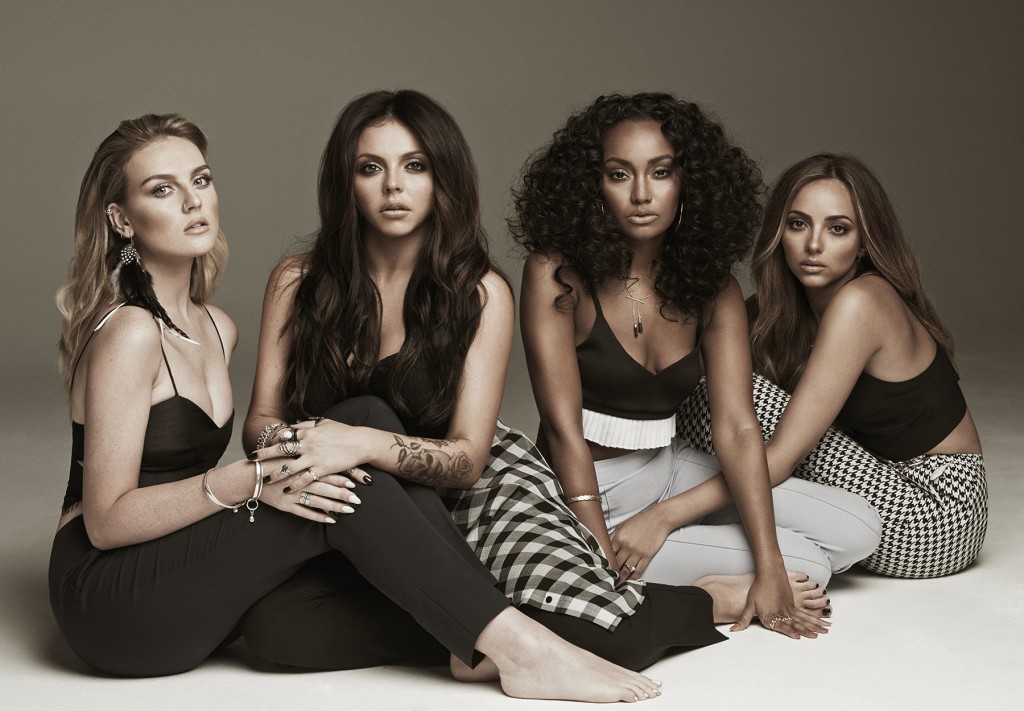