Kim Kardashian and Kanye West ‘to marry in Florence’

Kim Kardashian and Kanye West will get married at Florence’s 16th Century Belvedere Fort in Italy on 24 May.

A Protestant minister will preside over the ceremony, said Elisa Di Lupo.

The 36-year-old rapper proposed to the reality star on her 33rd birthday in October 2013, renting out San Francisco baseball ground AT&T Park for the occasion.

This is the first marriage for Kanye West, who was previously engaged to designer Alexis Phifer.

There has been no confirmation of the nuptials from either Kardashian or West yet.

She was married to music producer Damon Thomas from 2000 to 2003 and spent 72 days married to professional basketball player Kris Humphries in 2011.

Their ceremony was broadcast as a two-part TV special called Kim’s Fairytale Wedding.

In an interview with Florence’s La Nazione newspaper on Friday, 36-year-old West talked about the beauty of Florence and said he was “very excited” about the wedding.

He said he and Kardashian had been to Florence last year and believed that their daughter, North, born in June 2013, was conceived “among the Renaissance masterpieces”.

Elisa Di Lupo said the proceeds from the rental would go to fund restoration of many of Florence’s artistic treasures.

The couple featured on the cover of Vogue magazine’s April issue, with Kardashian wearing a wedding-style dress.

The couple had reportedly been planning a wedding ceremony in Paris but that’s unlikely as anyone wanting to get married there has to be resident in the French capital for four weeks before authorities will grant a marriage licence. 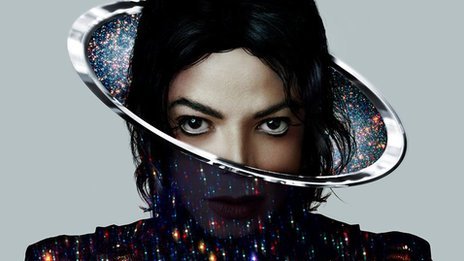 What Jay Z said to Solange 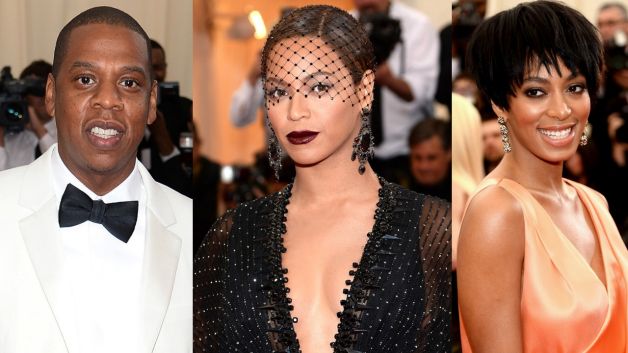