Written by admin on 8th February 2015

Ellie Goulding’s song Love Me Like You Do has gone straight to number one in the UK singles chart, ending Mark Ronson’s reign at the top.

The song, from the soundtrack to the Fifty Shades Of Grey film, sold more than 172,000 copies, about 87,000 more than Ronson’s Uptown Funk, featuring Bruno Mars.

It is Goulding’s second number one, after Burn in 2013.

Ronson’s Uptown Funk has spent nine weeks in the chart in total, seven of them in the number one slot. And it remains the most listened to track of the week, with 2.10m streams, compared to the 1.46m accrued by Love Me Like You Do.

Rounding off the top five singles, was Hozier’s Take Me To Church; Rihanna, Kanye West and Paul McCartney’s FourFive Seconds, and Meghan Trainor’s Lips Are Movin. 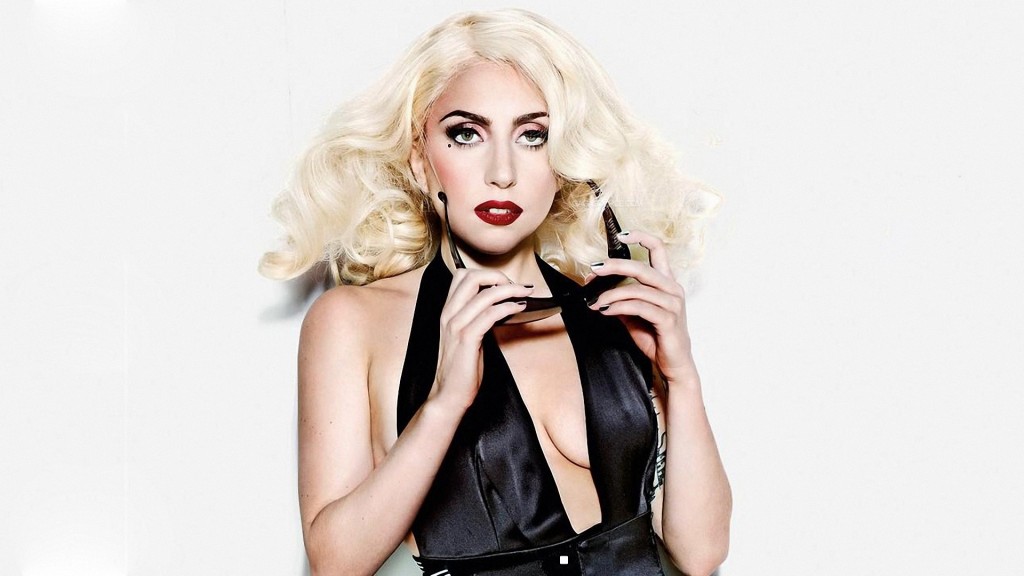