Calvin Harris has defended his decision to prevent ex-girlfriend Rita Ora from performing number one single I Will Never Let You Down at this year’s Teen Choice Awards.

In a tweet posted on Wednesday, the DJ said he had a “damn good reason”.

The Scot has to approve TV performances for the track which he wrote and produced.

Asked by US radio host Ryan Seacrest for the reason why she could not perform, Ora replied: “Ask Calvin”.

Harris posted: “You’ll only know 1 side of the story RE Teen choice awards because I choose not to talk to the papers about every aspect of my personal life.”

In an interview for US radio show On Air with Ryan Seacrest on Tuesday, the 23-year-old said she was “not surprised” he would not give her permission to appear.

She said: “I could have been told a few weeks earlier, that would have been nice. It was a last minute change but it happens and we move forward, we move on. I feel like if you speak to Calvin, you should ask him. I can’t speak for him but I’m not like that. It is what it is. You write a song with somebody and I guess there’s some stuff that comes with it.”

The pair’s relationship lasted for about a year until their split earlier this summer. I Will Never Let You Down was their first collaboration. 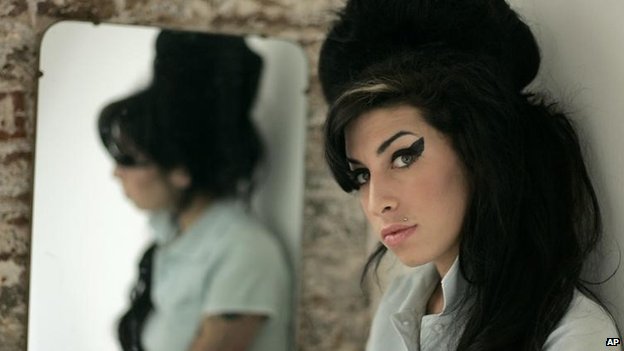 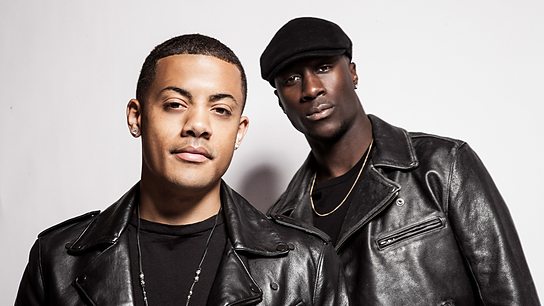