Written by admin on 7th September 2020

Britney Spears has welcomed public scrutiny of the legal arrangement that has controlled various aspects of her life and finances for more than a decade.

A court-appointed guardian has been in charge of her affairs since her public breakdown in 2008. Her father Jamie has filled the role for most of that time.

Now, the star is trying to remove him from power and has argued the public has a right to know what is happening. “The world is watching,” said her lawyer in a court filing on Thursday.

Spears’ comments came in response to a motion from her father, who wanted to seal a recent filing in the case.

The star is “vehemently opposed to this effort by her father to keep her legal struggle hidden away in the closet as a family secret”, said her lawyer Samuel Ingham III in the court documents.

Spears’ teams also appeared to endorse the #FreeBritney movement, which argues the star is being held against her will by people who stand to gain financially from her situation.

Its supporters frequently protest outside court hearings, and the campaign has won support from celebrities including Cher, Miley Cyrus and actress Ariel Winter – who herself won emancipation from her mother as a teenager.

“At this point in her life when she is trying to regain some measure of personal autonomy, Britney welcomes and appreciates the informed support of her many fans,” wrote Ingham. 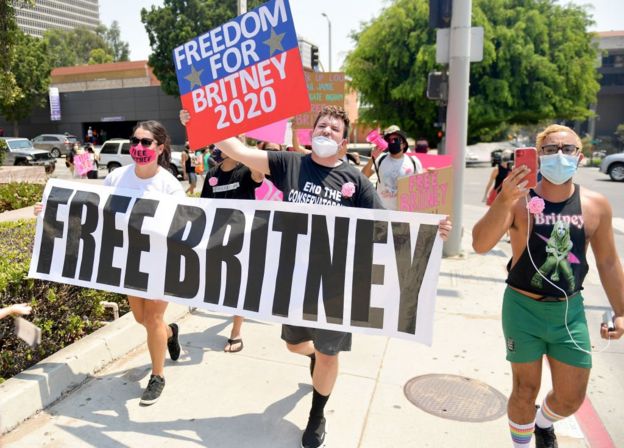 Jamie Spears has previously called the fan-led #FreeBritney movement “a joke” and characterised its supporters as “conspiracy theorists”.

“I have to report every nickel and dime spent to the court every year. How the hell would I steal something?” he said to the New York Post last year.

But Ingham challenged that idea in his latest court filing

“Britney’s conservatorship has attracted an unprecedented level of scrutiny from mainstream media and social media alike,” said the court papers.

“Far from being a conspiracy theory or a ‘joke’ as James reportedly told the media, in large part this scrutiny is a reasonable and even predictable result of James’ aggressive use of the sealing procedure over the years to minimise the amount of meaningful information made available to the public.”

Mr Spears and his lawyers have routinely sought to have legal filings sealed from the public and hearings held behind closed doors, arguing that the case involves private medical information, details about Spears’ children and trade secrets that should be protected. Los Angeles Superior Court Judge Brenda Penny has routinely approved their requests.

Ingham argued on Thursday that the strategy might have had “merits” years ago when the pop musician was trying to restart her career, but that the situation has changed.

“The sealing motion is supposedly being brought by her father to ‘protect’ Britney’s interests, but she is adamantly opposed to it,” he wrote.

Spears has been subject to a conservatorship since 2008 when she was twice admitted to a psychiatric ward.

The arrangement is usually reserved for people with a diminished capacity to make decisions for themselves, but they rarely last this long.

In a filing earlier this week, the 38-year-old indicated that she was happy for the conservatorship to continue – calling it “voluntary” – but she no longer wants her father to be in charge of her affairs. 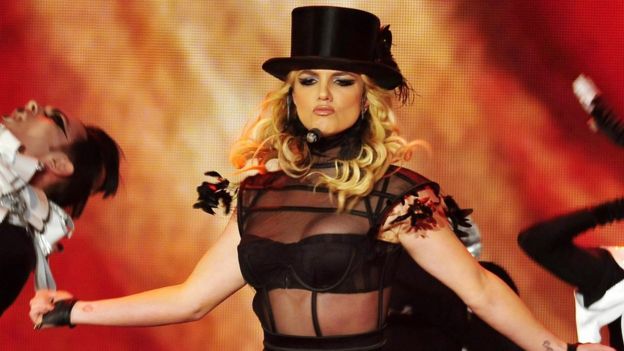 Jamie Spears and lawyer Andrew M Wallet were Britney’s co-conservators from 2008 until the latter stepped down in 2019.

Jodi Montgomery then became conservator of Britney’s personal affairs. In legal papers lodged last month, Britney said she wanted Montgomery to stay in the role and strongly objected to her father returning.

In a new filing on Wednesday, she added that she wants a wealth-management company called the Bessemer Trust, to oversee her $57.4 million (£42.5 million) fortune – a move that would push her father out entirely.

Her father has requested that Mr Wallet be reinstated as conservator and that documents relating to that request remain sealed. Spears has opposed both motions.

Her lawyer also argued that the moment her father obtained the power to handle Spears’ affairs, he “surrendered a large measure of privacy as to the manner in which he exercises that power”.

“Transparency is an essential component in order for this court to earn and retain the public’s confidence with respect to protective proceedings like this one,” he wrote.

“In this case, it is not an exaggeration to say that the whole world is watching.”