The last 10 days have been a rollercoaster of emotion for One Direction and their fans.

But as they announce a two-month break from their world tour the band are promising none of them will be following Zayn out the door.

They have given their first interview since becoming a foursome and said there’s no chance they will break up.

Zayn, 22, walked away from the band’s world tour in late March after being “signed off with stress.”

It was after reports that he’d cheated on his 21-year-old fiancée, Perrie Edwards.

Immediately after the announcement he flew back to the UK, and wrote on Twitter: “I’m 22 years old… I love a girl named Perrie Edwards. And there’s a lot of jealous [people] in this world. I’m sorry for what it looks like.”

But speaking from Dubai, where 1D perform their last gig for a couple of months, the remaining foursome vowed to continue “stronger than ever”.

Although Liam Payne admitted the past few weeks had “probably been the toughest” in the band’s five year history.

“But now after a few performances as a four-piece, we feel confident and determined to carry on stronger than ever.”

Harry, who cried on stage after the news about Zayn broke, said the boys have begun work on a fifth album, dedicating it to their fans.

“A huge thank you to them for everything they’ve done for us all. All the love to them.”

And while the boys get used to performing without their former band-mate, Zayn’s already been back in the studio with Naughty Boy.

The music producer tweeted a link to a track on SoundCloud the pair had put together less than a week after Zayn confirmed he was quitting the band.

The track has since been taken down, but it included the caption: “There is nothing but love for what was left behind. That’s why we don’t mind. 😉 #zaughty #zinabad.”

One Direction will continue their world tour in May, kicking off the European leg in Cardiff on 6 May. 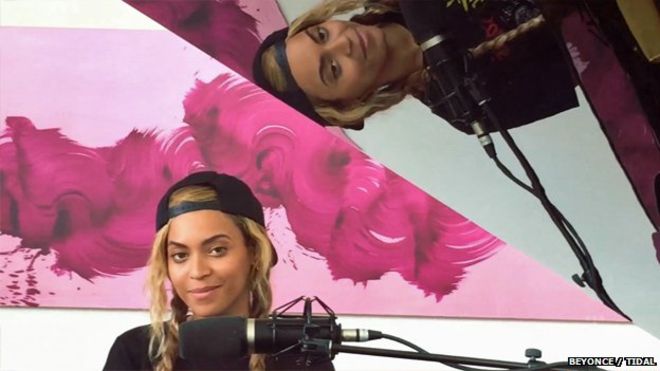 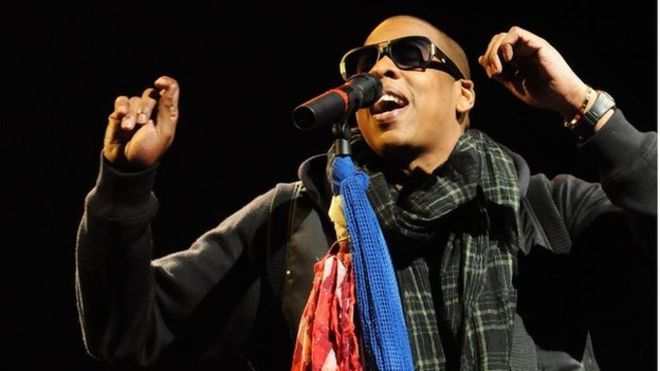