Beyoncé has unexpectedly released her fifth album on iTunes overnight, with 14 new songs and 17 music videos.

The self-titled record is the follow-up to 2011’s 4, and features guest spots from her husband Jay-Z and daughter Blue Ivy.

“Surprise!” wrote the 32-year-old in a press release, adding she was “bored” of releasing music the traditional way.

The instantaneous release means “I am able to speak directly to my fans,” she continued.

It also means the pop star’s record is one of the few major releases of recent years not to leak in advance.

Many records are leaked during the manufacturing and distribution stage – but Beyoncé’s record is currently exclusive to iTunes.

Physical copies only started pressing on Friday morning, and are expected in shops on 21 December.

The instantaneous release follows a precedent set by David Bowie who, in January this year, came out of retirement by releasing a single with no prior warning.

However, Beyoncé’s project is on a much larger scale, with every track on the album accompanied by its own music video.

The singer explained she had been inspired by her memories of watching Michael Jackson’s Thriller video premiere in 1983.

“I miss that immersive experience,” she said. “Now people only listen to a few seconds of a song on their iPods and they don’t really invest in the whole experience.

“It’s all about the single, and the hype. I felt like, I don’t want anybody to get the message when my record is coming out.

“I just want this to come out when it’s ready and from me to my fans.”

But the album has had a troubled gestation period. It was widely expected to debut after the star’s performance at the SuperBowl last February, but never appeared.

The song Standing On The Sun, which previewed on tour and in an advertisement for H&M, failed to make the final cut. Grown Woman, which was heard in a Pepsi commercial earlier this year, only appears as a video.

Pharrell Williams, who wrote the track Blow along with Beyoncé and Justin Timberlake, was asked about the delays in October.

“She’s very particular. She’s not going to put it out until it’s ready,” he told Billboard magazine.

“When you know what you want, you won’t stop until you get it.”

Now that it’s out, reaction to the album has been largely positive. 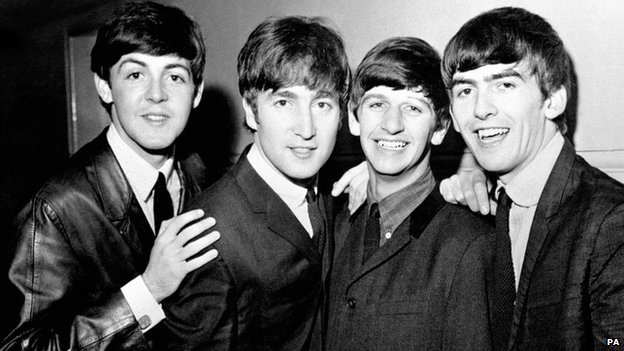 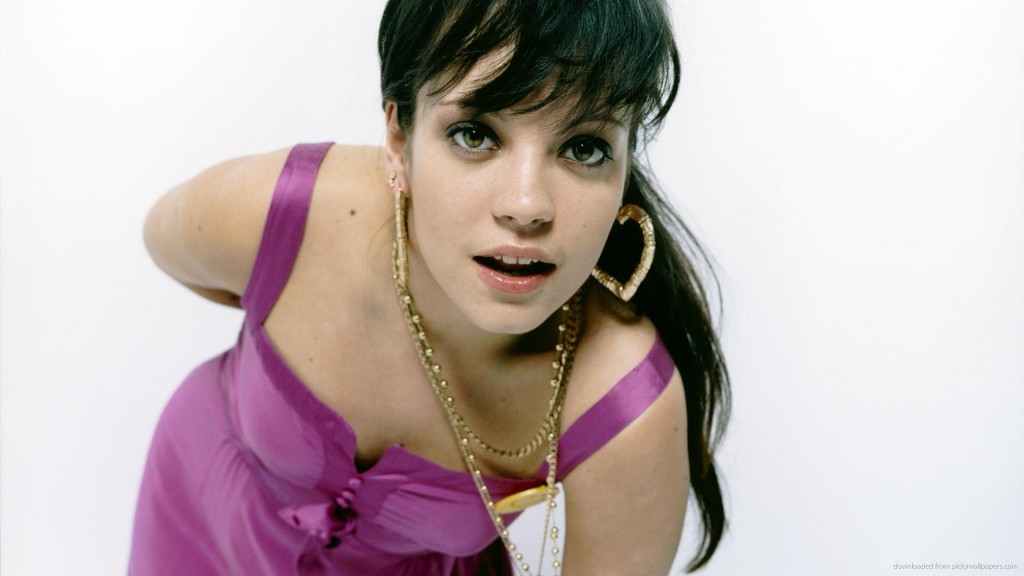