Beyoncé has been selected as the cover star for Time magazine’s special 100 most influential people issue.

She was profiled by Facebook executive Sheryl Sandberg, who said the 32-year-old “doesn’t just sit at the table. She builds a better one.” 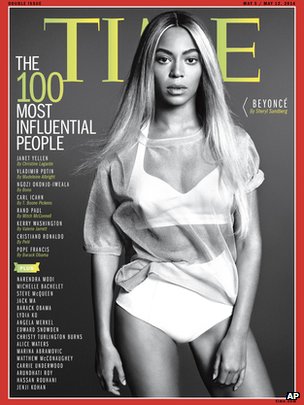 The pair recently collaborated on a campaign to ban the use of the word “bossy” to describe women at work.

Others who made the list included Pope Francis – profiled by Barack Obama, who also featured – and Pharrell Williams.

British stars considered among the world’s most influential people include Sherlock’s Benedict Cumberbatch – championed by fellow actor Colin Firth – and 12 Years a Slave director Steve McQueen, dubbed “a visionary” by one of the film’s star Lupita Nyong’o.

Miley Cyrus was championed by her godmother Dolly Parton who said: “If I didn’t know how smart and talented Miley is, I might worry about her”, before adding “I did it my way, so why can’t she do it her way?”

Beyoncé was credited with having “shattered music-industry rules – and sales records” when she released her surprise album in December last year.

Sandberg, who shared her own perspective on women in the workplace in her book Lean In last year, championed Beyoncé as “The Boss”.

“She raises her voice both on and offstage to urge women to be independent and lead,” she wrote.

Beyoncé’s career has gone from strength to strength since her days in Destiny’s Child. It has taken in film roles and a fashion line, alongside sold out world tours such as last year’s Mrs Carter Show. 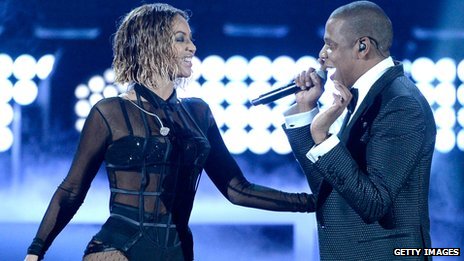 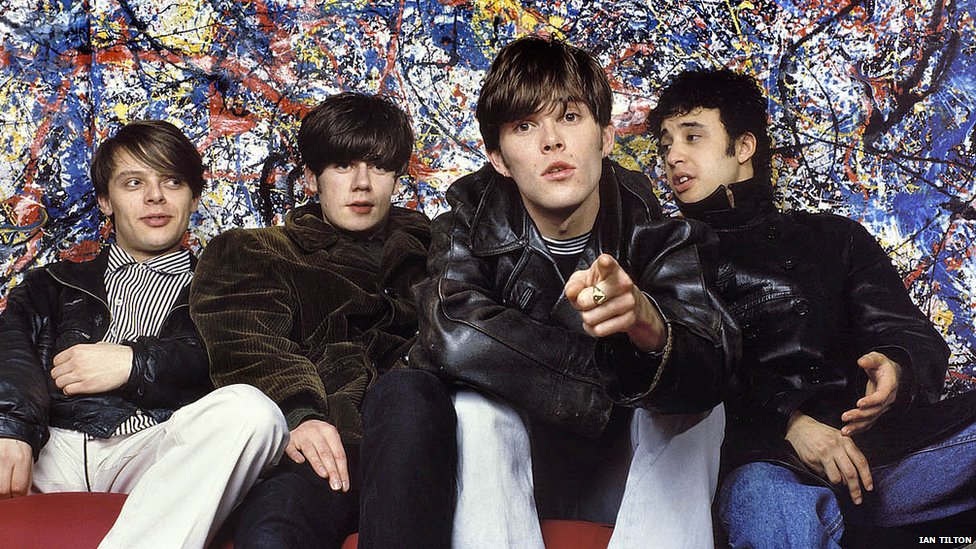