Beyonce and Jay Z have been jointly recognised as the most powerful people in music by Billboard.

The celebrity couple were voted top of Billboard’s Power 100 list by the magazine editors who analysed market share, revenue and other data.

Both have founded their own companies – Beyonce’s Parkwood Entertainment and Roc Nation, created by Jay Z.

The pair have been married since 2008 and have one child together, a daughter named Blue Ivy.

Grainge and Capshaw were first and second last year respectively.

Scooter Braun, who manages artists including Justin Bieber, Ariana Grande, Martin Garrix and Tori Kelly, came in at number 33 on the list.

Music and television producer Simon Cowell came in at 58, while his former colleague on The X Factor USA, LA Reid, was voted two places higher at 56. 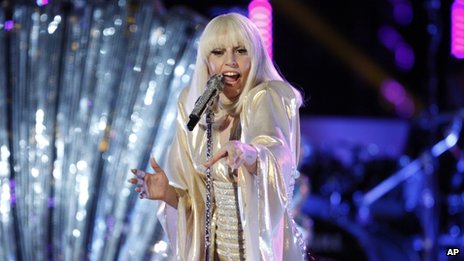 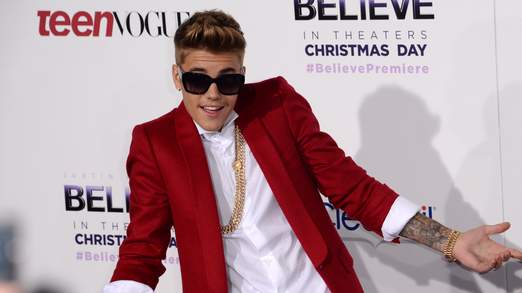