According to Billboard that is the largest sales week for an album since Eminem’s The Eminem Show was released 12 years ago.

But that’s not the only reason for Swift to celebrate.

She’s now the only act to earn three million-selling weeks with an album. Before 1989, Red sold 1.208 million in it’s first week, while Speak Now clocked up 1.047 million sales.

It also means 1989 has jumped ahead of Coldplay’s Ghost Stories as the biggest-selling album released in 2014.

In fact Swift’s album sold more than the next 106 titles on this week’s chart combined.

1989 is just the 19th album to sell a million copies in a week since SoundScan, a sales-tracking system, began counting weekly numbers back in 1991.

Of the last four million-selling weeks, three belong to Swift.

Sales of 1989 were split almost evenly between physical copies and digital downloads.

The physical release, including a CD version with extra tracks sold only at Target, sold 647,000 copies, while 640,000 copies of the digital version were downloaded. 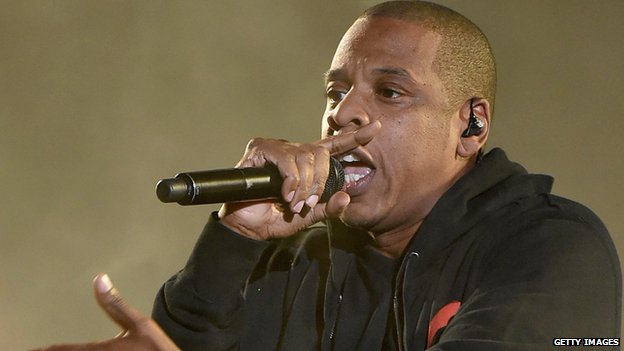 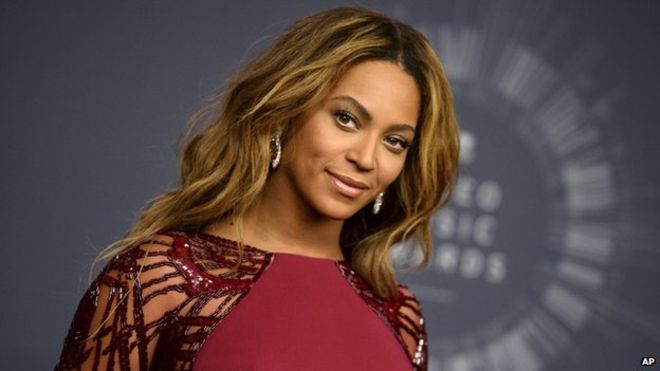