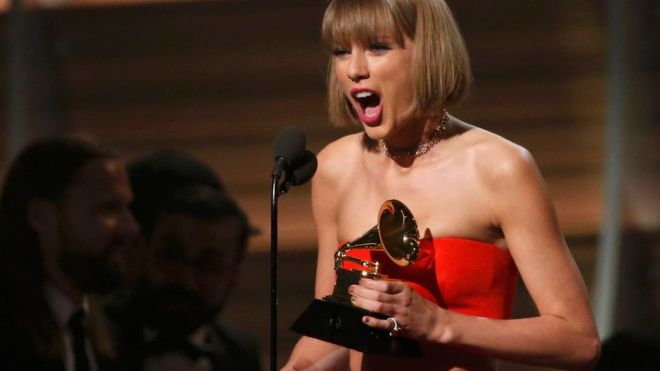 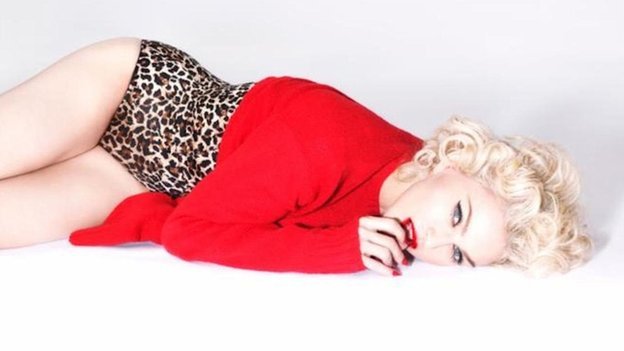 An Israeli man has been arrested on suspicion of hacking into the computers of celebrities including Madonna and selling unreleased songs online. Israeli police said the man was suspected of stealing work from several unnamed international stars. A private investigator connected to the case confirmed Madonna was among them. Madonna said she was “profoundly grateful” […] 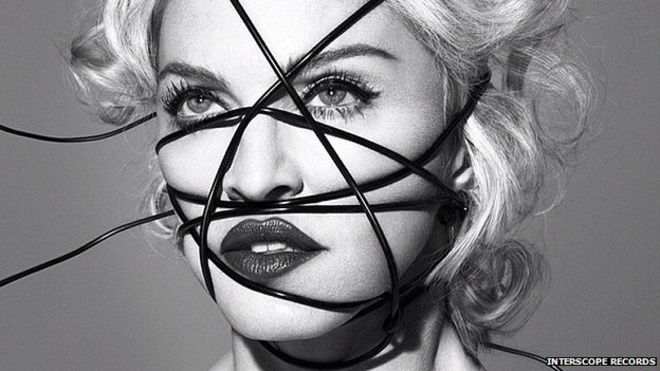 Madonna has surprised fans by releasing six tracks from her new album after songs were leaked online. In a statement, the singer said: “I would prefer my fans to hear completed versions of some of the songs instead of the incomplete tracks that are circulating. She added: “Please consider these six songs as an early […] 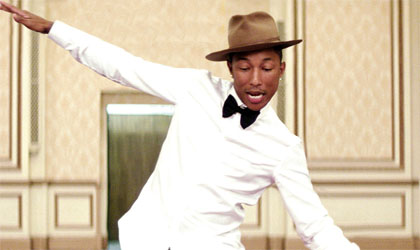