Rihanna may be worth an estimated $43 million now, but reports have now emerged claiming that the singer’s accountant made a lot of bad decisions that ended up blowing her fortune, leaving her “effectively bankrupt” by the end of 2009.

According to new legal documents that have been obtained by TMZ, Rihanna allegedly had $11 million at the beginning of 2009, but she admitted that her accountant was not on the ball and had to learn that at the end of the year she had just $2 million left.

The report adds that the Bajan singer’s expenses then doubled, leaving her on a “financial cliff.”

Rihanna reportedly also said that her accountant “gave her the green light to buy a house priced between $7 and $7.5 million” before she later sold the property for a $2 million loss.

However, it seems like things have now worked themselves out, with the S&M babe reportedly being worth a whopping $43m. 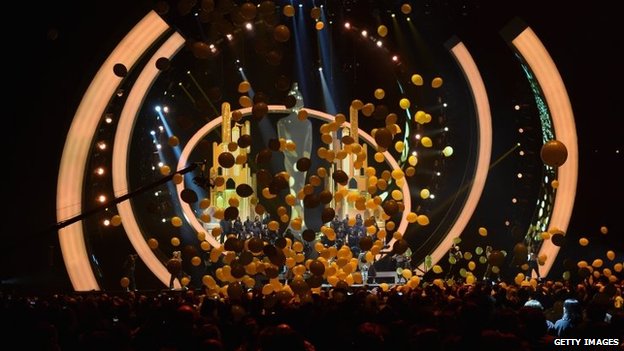 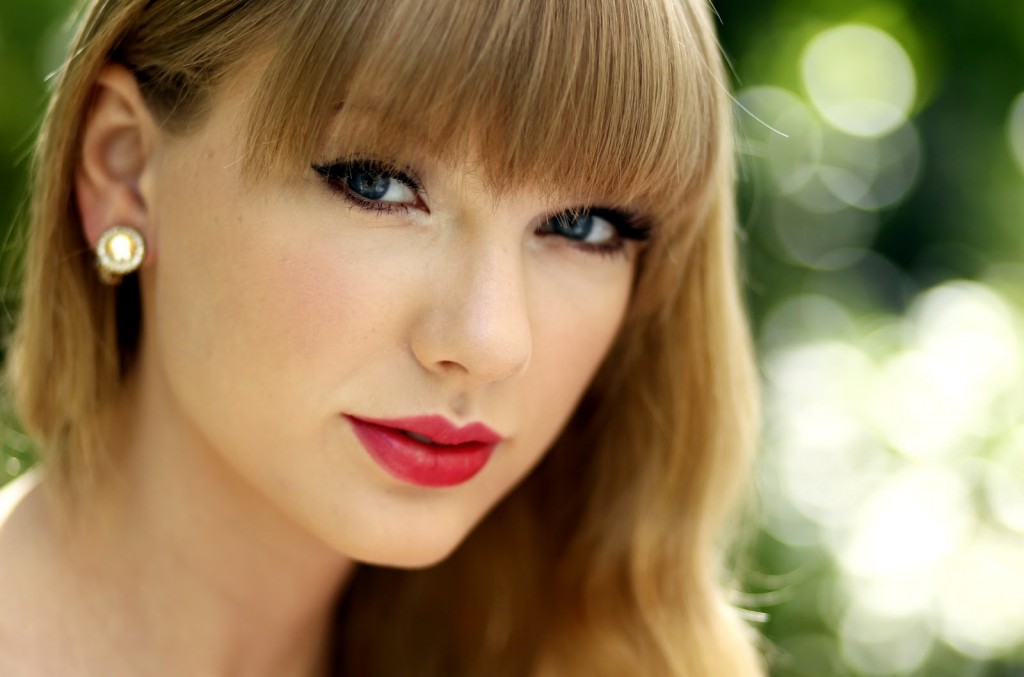