Madonna has told fans she is no “diva” after technical hitches meant she was late on stage for a gig in Manchester.

The 57-year-old artist made the comments on Monday at the Manchester Arena during her Rebel Heart tour.

“If you diva bitches want to keep complaining about it, then don’t come to my show,” she said. She added: “I’m not back there eating chocolate and filing my nails and getting my extensions done, all right?”

Some fans at the gig had criticised the star on social media. Fan Tim Morton-Davies tweeted: “Over 50mins late at Manchester Arena and no announcements. Not acceptable. People have jobs to go to @Madonna.”

However, the singer told fans: “Tonight, our video crashed, and we had no video, and our back-up file was – I don’t know – it was compromised, put it like that… So praise the Lord and thank you God but that is why we are late, all right? For no selfish diva bitch reason.”

She wrote: “FACTS: It’s good to have them before you jump to conclusions! The Entire video for my show crashed as I arrived for sound check. The back up file was corrupt.

“We had no choice but to reboot and pray for a good outcome. The video lights 75% of my show. We can’t play in the dark.” 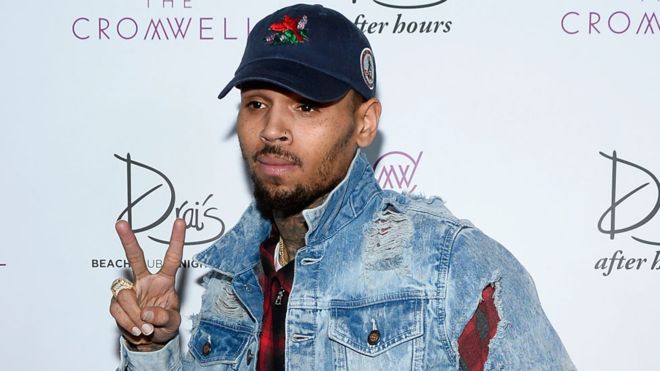 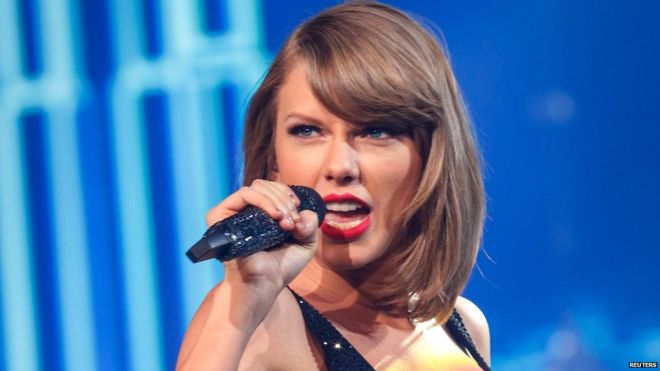