Very Good Touring claims Lloyd’s is hinting it’ll refuse to pay out because of a medical condition, caused by marijuana use, that led to dates being called off – something he denies.

The company is also demanding interest payment for alleged breach of contract.

Lawyer Howard King wrote in court papers: “They [have not] provided anything approaching a coherent explanation about why they have not paid, or any indication if they will ever pay or even make a coverage decision, implying that Kanye’s use of marijuana may provide them with the basis to deny the claim.”

Kanye West cancelled the final 21 dates of his Saint Pablo Tour last November and was admitted to hospital.
According to legal papers, the 40-year-old spent “hundreds of thousands of dollars” on insurance with Lloyd’s to cover the costs of a cancellation but hasn’t received any payment yet.

Kanye’s Saint Pablo Tour was set to run until 31 December but was called off after the rapper spent eight days in a neuropsychiatric centre at UCLA in Los Angeles.

Mr King, who represents Kanye West’s company, denies any allegations that cannabis use led to his “serious, debilitating medical condition” as an “unsupportable contention”.

The court papers, first seen by the Hollywood Reporter, say Lloyd’s brought in a lawyer to deal with the claim.

“Immediately turning to legal counsel made it clear that Defendants’ goal was to hunt for any ostensible excuse, no matter how fanciful, to deny coverage or to manoeuvre themselves into a position of trying to negotiate a discount on the loss payment.”

“The artists think they’re buying peace of mind. The insurers know they’re just selling a ticket to the courthouse,” he wrote.

“The stalling is emblematic of a broader modus operandi of the insurers of never-ending post-claim underwriting where the insurers hunt for some contrived excuse not to pay.”

A spokeswoman for Lloyd’s of London declined to discuss the Kanye West legal action, saying: “We’re not able to comment on matters in litigation.”

Kanye West was admitted to hospital after a series of erratic comments on stage last November, including alleging that JAY-Z was sending hitmen to kill him and ranting that Facebook founder Mark Zuckerberg hadn’t paid his $53m (£40m) debt.

The rapper also told an audience in California that he hadn’t voted in the US election but would have backed Donald Trump. 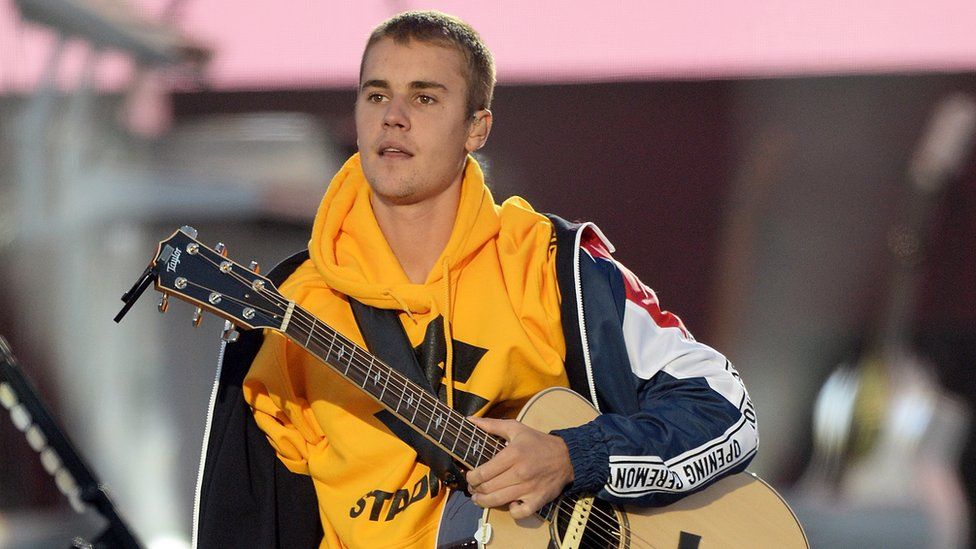