Psy’s Gangnam Style is no longer the most-watched video on YouTube.

The South Korean megahit had been the site’s most-played clip for the last five years.

The surreal video became so popular that it “broke” YouTube’s play counter, exceeding the maximum possible number of views (2,147,483,647), and forcing the company to rewrite its code. But the song has now been overtaken by another music video – Wiz Khalifa and Charlie Puth’s See You Again.

Adding it up, that means See You Again has been streamed for a total of 21,759 years. If one person was to listen to each of those streams consecutively, they’d have to have started during the glacial peak of the last Ice Age.

“I joined YouTube in 2007 hoping to make a video that would reach 10,000 views,” wrote Charlie Puth on Twitter. “Just heard about See You Again… Wow.” 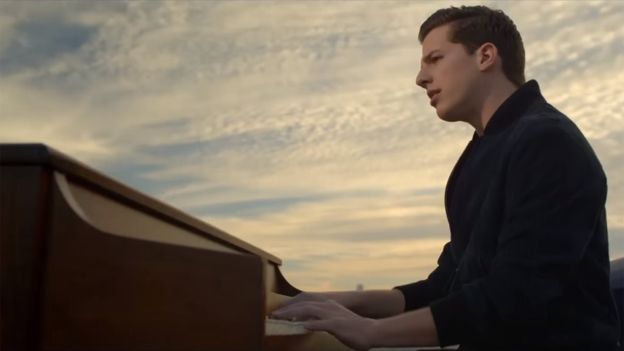 The song was written for the action movie Furious 7, playing over the closing credits in tribute to the actor Paul Walker, who died in a car accident before the film was completed.

With its unabashedly sentimental lyrics (“it’s been a long day without you my friend/ And I’ll tell you all about it when I see you again”), See You Again has become one of the most frequently requested pop songs at funerals in the UK.

It was the best-selling song worldwide in 2015, and received best song nominations at both the Grammys and the Oscars.

The music video features the final scene of Furious 7, in which the two main characters Dominic Toretto (Vin Diesel) and Brian O’Conner (Cody Walker, filling in for his brother, Paul), drive side-by-side, sharing a smile for the last time before they pull onto separate roads and drive into the sunset. As the camera pans up into the sky, a title card reads “For Paul” and the video ends. 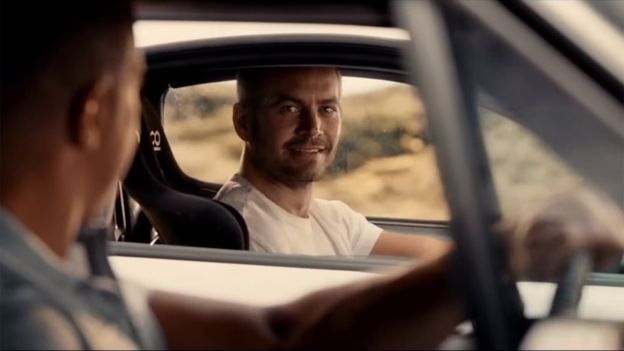 The video reached 1 billion views in six months, and hit 2 billion last September. However, its reign as YouTube’s most-watched clip may be short-lived.

Luis Fonsi’s summer smash Despacito has racked up 2.5 billion views in just six months, and it shows no signs of slowing down.

The Puerto Rican song – sung in a mixture of Spanish and English – has been number one in the UK for the last eight weeks, thanks in part to a remix featuring Justin Bieber.

Whoever takes the title, though, its good news for Universal Music, which owns all of the songs.

Meanwhile, 47 of the top 50 clips on YouTube are music videos, proving the importance of the streaming site to the music industry – despite the fact the two sides are locked in a battle over royalty payments.

According to analysis by Midia Research, every stream on YouTube generates $0.001 for the music industry.

If accurate, that means Wiz Khalifa and Charlie Puth’s song has earned $2.9m (£2.2m) from YouTube – roughly the same amount it has made from 665 million plays on Spotify.

Ariana Grande made an honorary citizen of Manchester 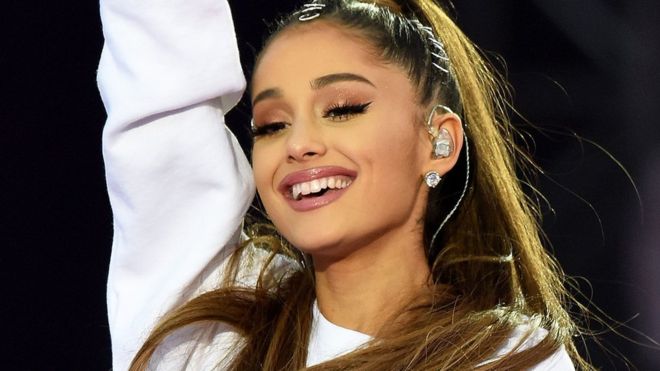