Foo Fighters to release disco album as the Dee Gees

The Foo Fighters have unveiled their new musical direction – transforming from stadium rock heroes to a Bee Gees tribute band for their next album.

As the Dee Gees, a nod to frontman Dave Grohl’s initials, the band will release an LP including four Bee Gees covers.

Hail Satin will see the Foos take on the Gibb brothers’ 1970s disco classics Night Fever, Tragedy, You Should Be Dancing and More Than a Woman.

It will be released on vinyl for US Record Store Day on 17 July.

Side one of the LP will also include their version of Andy Gibb’s Shadow Dancing, which spent seven weeks at number one in the US in 1978.

Side two will feature five live versions of songs from their last album Medicine at Midnight.

The US group announced the news with a clip of Grohl attempting his best falsetto, a la Barry Gibb.

The band actually gave the first glimpse of their new disco diversion in February when they were asked to perform a cover, and Grohl explained that they chose the song after a discussion about a recent Bee Gees documentary.

He added that he had “never, ever in my life sung like that, but it was the easiest song I have ever sung in my entire life!” 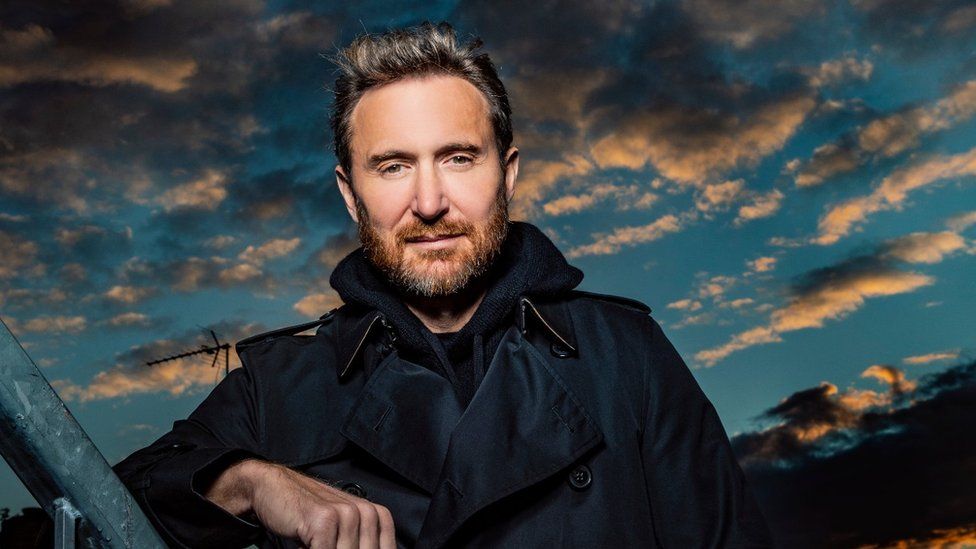