A US judge has ruled that a trial should settle a dispute over whether Robin Thicke and Pharrell Williams’ hit Blurred Lines copied elements of Marvin Gaye’s Got to Give It Up.

Federal Judge John Kronstadt denied a request from Thicke and Williams to reject the plagiarism claims that were filed by Gaye’s family last year.

He said a jury must now decide “the intrinsic similarity of the works”.

The trial is scheduled to begin on 10 February in Los Angeles.

Judge Kronstadt made the ruling after reviewing analyses submitted by music experts hired by both sides to evaluate the similarity of the songs.

Musicologist Sandy Wilbur, representing Thicke and Williams, said the melodies, harmonies and rhythms of the songs were different.

She said only one note in the songs’ key phrases had the same pitch and placement, but did not last for the same duration.

However, Judith Finell, the Gaye family’s expert, pointed to eight similarities and said Ms Wilbur had not been “microscopically analysing” each musical element in isolation.

Judge Kronstadt determined that there was a genuine dispute as to whether several elements – including signature phrases, hooks, bass lines, keyboard chords and vocal melodies – were similar.

However, he said the jury would have to limit the analysis to how the compositions appear on sheet music, not how the two songs sound to listeners.

Thicke and Williams’ lawyer Howard King told the Associated Press news agency the ruling was not a surprise, but that he was confident his clients would win at trial.

“Since the compositions at issue are completely different, we remain confident of prevailing,” he said.

The Gaye family also claim the late singer’s track After the Dance was improperly used for Thicke’s hit Love After War.

Judge Kronstadt ruled a trial would be needed to decide that issue as well.

The Gaye family have yet to comment on the ruling. 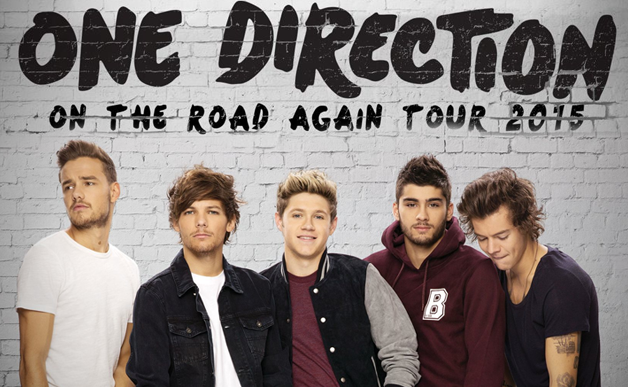 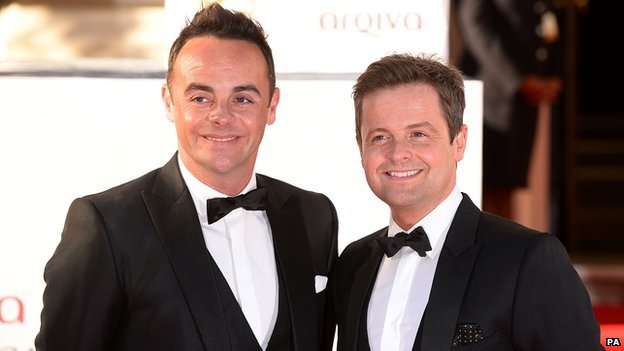