Written by admin on 1st December 2021

Rihanna has been declared a national hero of Barbados, as the country celebrates its transition to an independent republic.

“May you continue to shine like a diamond,” the country’s prime minister, Mia Mottley, said at an investiture ceremony for the pop singer, fashion icon and entrepreneur, in reference to her 2012 hit Diamonds.

Rihanna is Barbados’s most famous citizen and in 2018 was appointed an official ambassador for culture and youth. She has never softened her Bajan accent, and her music, while tapping into pop, R&B and dance music, has remained connected to her Caribbean heritage.

Mottley said the superstar commanded “the imagination of the world through the pursuit of excellence with her creativity, her discipline, and above all else, her extraordinary commitment to the land of her birth”.

She added: “On behalf of a grateful nation, but an even prouder people, we, therefore, present to you the designee for national hero of Barbados, Ambassador Robyn Rihanna Fenty.”

Rihanna, 33, was born in Saint Michael and raised in the capital, Bridgetown. She was propelled to fame after the American producer Evan Rogers recognised her talents. Her 2007 single Umbrella confirmed her as one of the world’s biggest pop stars, and in 2008 the then prime minister, David Thompson, announced an annual Rihanna Day.

As well as continuing to make music, Rihanna has enjoyed a highly successful business career with her Fenty group of companies. In August Forbes estimated she was worth $1.7bn (£1.3bn), about $1.4 bn of which comes from the value of her cosmetics company, Fenty Beauty, a partnership with the French fashion giant LVMH.

Rihanna joins a select group of 10 other Barbadians including Garfield Sobers, regarded as one of the greatest cricketers of all time and the only other living national hero. Sobers was also at the ceremony and hugged Rihanna. 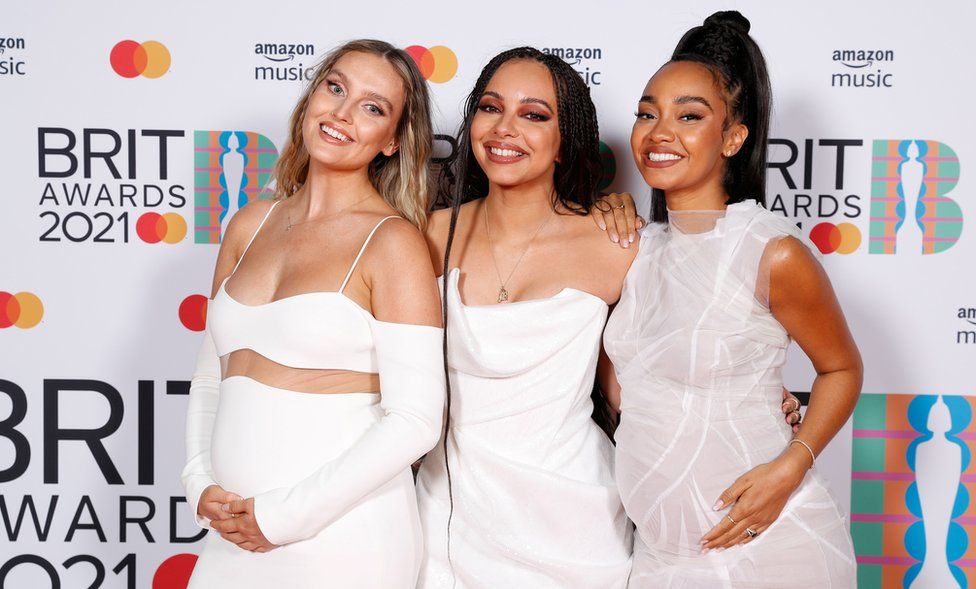