Avicii has said he is “on the road to recovery” after an operation to remove his appendix and gallbladder.

Last week, the DJ, whose real name is Tim Bergling, announced he was pulling out of Miami’s Ultra Music Festival because of stomach pains.

He was admitted to hospital in the US, and later told he had a gall bladder problem and ruptured appendix.

The 24-year-old was replaced by Deadmau5 who headlined the main stage at the event on Saturday.

After spending a night in hospital, he tweeted: “It’s a routine procedure and all going well, I expect to be fully recovered and back on my feet in time for my US True Tour”.

Avicii has had hits with Wake Me Up and You Make Me. 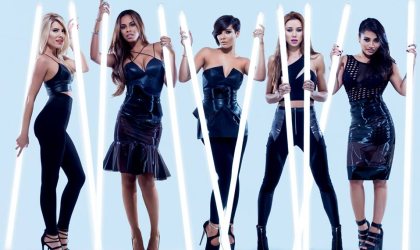