Following the recent announcement of his retirement from DJing, Avicii has now cancelled his Las Vegas residency tour dates for 2016.

At the weekend the Vegas clubs stated on Instagram that the cancellation was “due to personal reasons” and Avicii will be replaced by Dillon Francis at XS Las Vegas and by Marshmello at Encore Beach Club this Saturday.

Earlier this year, the Swedish producer opened up about his retirement to The Hollywood Reporter and said: “To me it was something I had to do for my health. The scene was not for me. It was not the shows and not the music. It was always the other stuff surrounding it that never came naturally to me”.

He also paid homage to his followers in an official statement, thanking: “every fan who has ever bought a ticket or snuck in, bought a song or downloaded it, commented on posts or hated at them”.

Despite the cancellations, Avicii’s team have confirmed that other tour dates this year will still go ahead.

You can check out the letter to his fans announcing his retirement statement here. 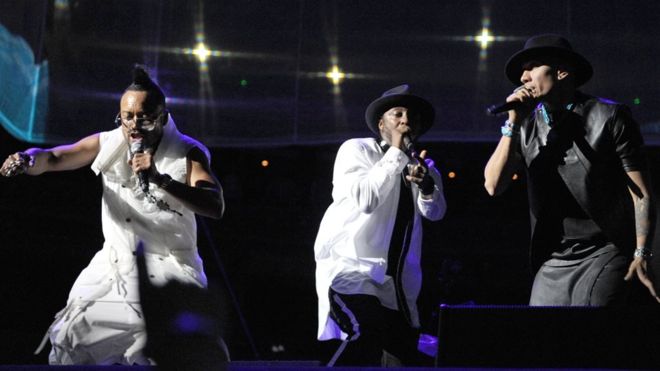