Ariana Grande will feature as an avatar in a Final Fantasy game.

It’ll be used in the free mobile release of Final Fantasy: Brave Exvius and it’s “the cutest” character she’s ever seen.

Posting on Instagram she wrote: “I’m so excited and in love with it i cannot contain myself.”

More than 8m gamers have played Brave Exvius worldwide since it was first released in Japan in 2015 on Android and iOS.

The look appears to be based on the cover of her latest album and the music video for Dangerous Woman.

If she is playing herself, it will be the first time a character in the game has existed in a world other than in Final Fantasy.

Final Fantasy is one of the most well-known gaming series’ of all time. It began in 1987 and has had many adaptations released as well as films, books and soundtracks.

The man behind the new Final Fantasy instalment explained that the latest offering had undergone a “radical change”. 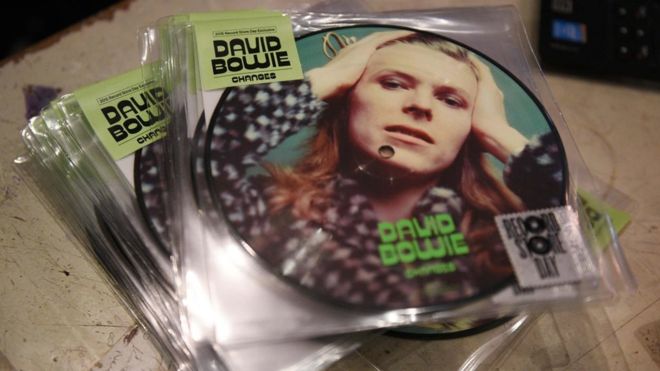