Demi Lovato’s fans have been defending her after she was criticised for sharing a video of her mother joking about the Zika virus.

The 23-year-old showed the clip of Diana Hart on her Snapchat, where she said “Everybody down in Rio gonna get the Zika virus”.

Demi could be heard laughing in the background and added three laughing emoji’s to the video.

The infection is suspected of leaving thousands of babies with underdeveloped brains, particularly in South America and the Olympic host nation Brazil.

Soon after it was posted the hashtag #DemiLovatoIsOverParty was trending on Twitter, with many people upset about her mum’s comments.

Duda tweeted: “Zika virus is not a joke.”

Another tweet read: “That is just rude. Does Demi not know that the Zika virus affects women and babies development?”

There was plenty of support too, with some pointing out it was the 23-year-old’s mum who said it.

One said: “Demi’s mom is the one who said it. She was noticeably drunk. You can’t blame Demi for someone else’s actions.”

The hashtag resembles #taylorswiftisover, after she was filmed appearing to give Kanye West permission to use her name in his song Famous. She later denied this.

Demi Lovato meanwhile has yet to make a response. 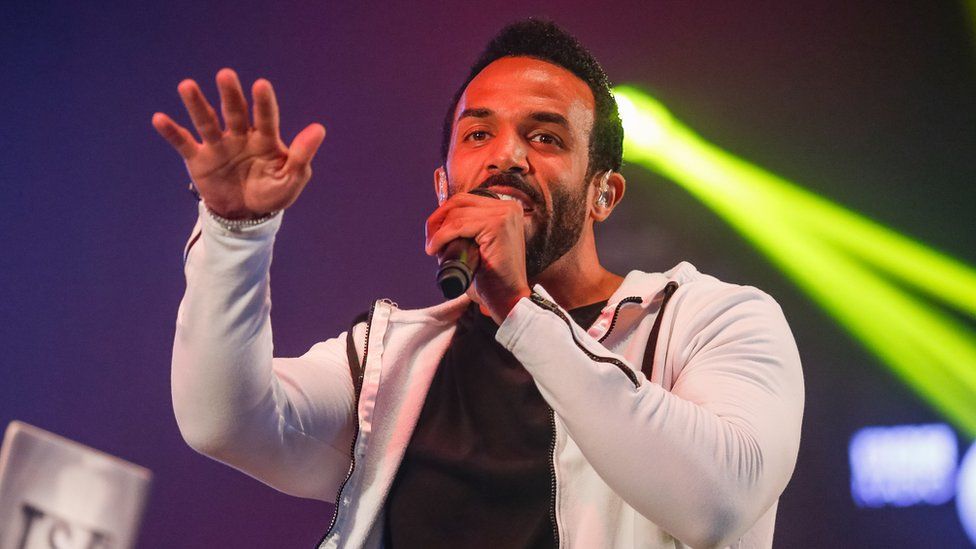 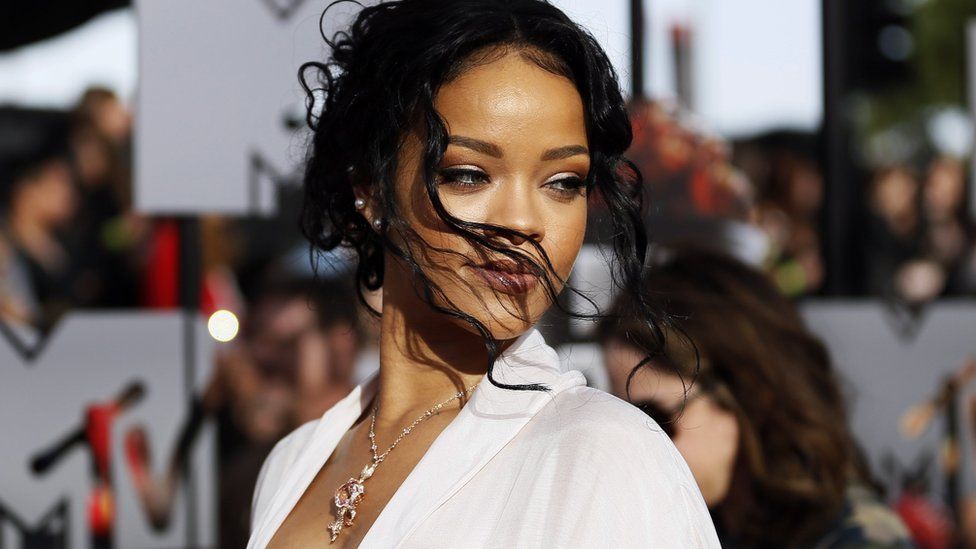