The story of Sam Feldt begins at a very young age, some twenty years ago. His father being a musician and his mother an avid festival-goer, barely a minute of Sam’s early life went by without music in the background. Whether it was his dad singing and writing songs or the latest records being played, Sam was amply inspired, and he soon signed up for music lessons.

Sam was more interested in creating his own tunes than playing the songs the curriculum prescribed however, Sam’s keyboard teacher was showing him the basics of production. Just a hobby during his early teens, his production efforts turned serious after a half-year-long internship on the Caribbean island of Curaçao introduced him to the tropical house sound. After adopting the ‘Feldt’ moniker, Sam was signed to Spinnin’ Records and burst onto the international scene.

Having made waves with a number of popular singles – most notably, his remake of Robin S’ Show Me Love and his collaboration with fellow Dutchmen Lucas & Steve, Summer On You (ft. Wulf) – Sam Feldt released his debut album in 2017, when he was 24 years old. Called Sunrise to Sunset, this conceptual record boasts 24 tracks, one for each hour of the day.

With this thoroughly engineered musical statement, Sam demonstrates his ability to accompany the listener from their first cup of coffee in the morning to their last moves on the dance floor at night. Full of instrumental sections as well as diverse vocal contributions ranging from R&B star AKON to folk singer-songwriter Joshua Radin, the album is a showcase of the breadth of Feldt’s musical ability. A few months after its release, Sunrise to Sunset was followed up by a remix album, After the Sunset, which bolstered the original with remixes by Zonderling, de Hofnar, Breathe Carolina, and many others. 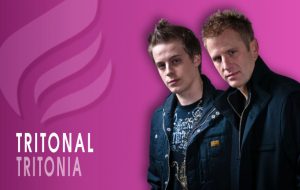 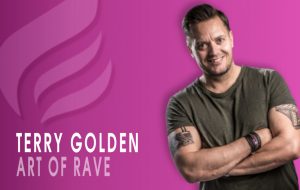